Why are you running again to be a state representative?

Manwaring: “The first time I ran, I was motivated by wanting to have younger leaders involved in politics. Looking at the demographics in Idaho politics, it’s an older population. You have to go to Boise for three months and there’s not a lot of young people who can do that. But I really think it’s healthy for politics in our country to have younger people participating.

I was motivated to do that a few years ago, but this time--it’s still that--but now I have the experience of being over there for two years. You build those relationships over time and it takes a little while to get to know people and figure out how to be effective in moving things forward. I think I’ve done that and I think I’d be a lot more effective in getting things done because of that experience.

What issues would you like to address if you’re reelected to the legislature?

Manwaring: “There’s a few big ones, but not one single person can get those done. You’re one of 70 in the House and 35 in the Senate. But the things I’m focused on are big Idaho issues.

We need to figure out how to fund transportation with ongoing, stable dollars. As vehicles become more fuel efficient, we can’t fund them from user fees and gas taxes. It’s not keeping up with the cost of roads and bridges.

I’m concerned about the costs we’re seeing in our prisons in Idaho. That continues to outpace a number of other government agencies and the annual increase in cost. We need to look at our prison population and what we’re doing to keep people out of prison and then once they’re out, how are we keeping them from going back into prison. That cost in Idaho is eating a significant amount of our budget and that eats into other things like education and roads.

I think we can still focus on putting more dollars into education. We’ve put hundreds of millions of dollars in the last 6 or 7 years into education. We can always do more if we have measurable results. I’m a big believer that any money you put into making sure someone can read by the 3rd grade, that’s a wise dollar invested back into Idaho.

Access to broadband, I think we need to continuously push that especially now we see more people homeschooling.

I’m very tech focused and I think we should be pushing policy in Idaho that’s favorable to ecommerce, business and sharing economy, even policy around Bitcoin. We have to look at these things because the world is going that way. Idaho’s going to be left behind if we’re not putting policy into place to be a leader.

Idaho is growing rapidly, how would you manage our growth and be a representative to the area?

Manwaring: “Idaho as a whole is going to keep seeing population influx from other states. I don’t think we’re going to see that slow down in the near future. So any representative of our community seeing that growth has to take seriously the

To me, Any good representative seeing that is going to invest now for that so we’re not left behind in 10, 20 years. Why are we not putting dollars into things now so we have a 21st Century economy and transportation infrastructure in our state. I think planning ahead 2, 3 decades is the way to do that. 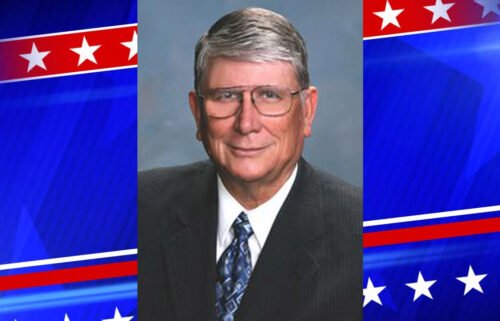 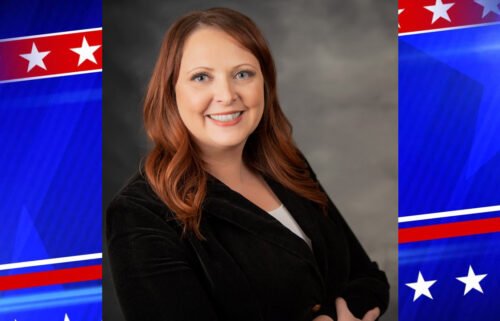 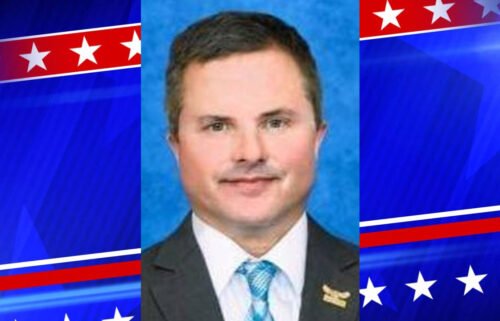 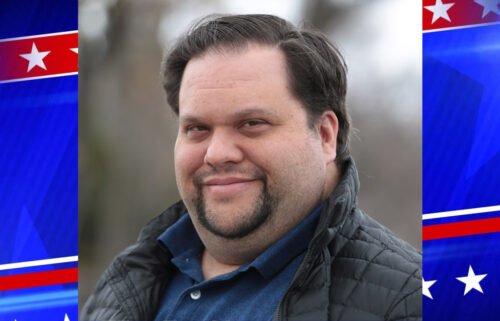