CASPER, Wyo. (AP) - The Wyoming Republican Party has voted to censure a member of the Natrona County delegation for her role in founding a nonpartisan political action committee that gave money to some Democratic candidates across the state.

State committeewoman JoAnn True became the first person censured by members of her party in years after they voted 36-25 over the weekend, the Casper Star-Tribune reported.

True founded the Cowgirl Run Fund, which aimed at increasing female representation in office, regardless of political affiliation. The fund is also backing numerous women for nonpartisan positions in municipal and county government.

The GOP ultimately censured True because of the committee's support for 13 Democratic candidates in the state, several of whom are competing against Republicans this upcoming election.

It is not unusual for political action committees to support candidates of both parties. Cowgirl Run Fund co-founder Jen Simon said the group has supported candidates running in opposite parties for the same seat like it did when it backed both Democrat Britney Wallesch and Republican Erin Johnson in Senate District 6.

"Gender is what I believe is the flashpoint here," Cowgirl Run Fund co-founder Jen Simon said. "Plenty of other PACs give in a bipartisan fashion, and plenty of PACs have made efforts to unseat incumbents this cycle."

The Wyoming Republican Party did not immediately answer a call by The Associated Press on Wednesday requesting comment.

True had no other details and told the Star-Tribune in a text message that she was working with her attorney to gather more information.

McGinley said the Natrona County GOP has no immediate action plan to address the censure, but does plan to update its members on additional action at its next central committee meeting scheduled Sept. 28. 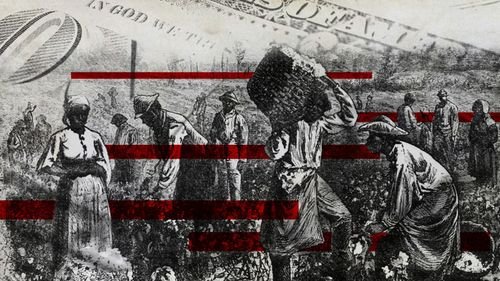