The Trojans outlasted Coeur d'Alene in a double overtime thriller up in the Kibbie Dome. Rigby made several critical plays late, including the game winning two point conversion by Brigham Youngstrom.

"I didn't even have a clue we were going for two. I thought, I scored we are still in it, we still have to go again. So then when they jumped on me, I was like, are we state champions?"

Head coach Armando Gonzalez has seen his team grow in his third year in Rigby. "To come where they have come in the short time they have is a testament to their hard work. These guys love each other. That's what it's all about." 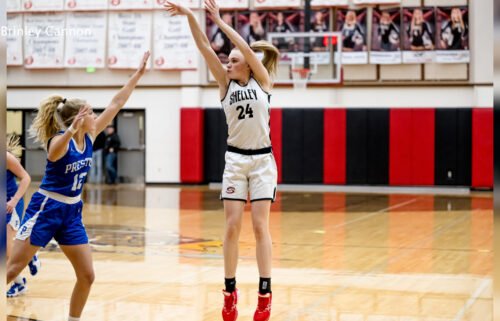 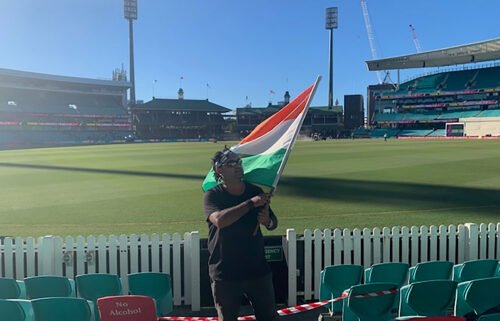