"Because of injury, and some other reasons this past year, yeah we were severely undersized," Looney said.

"I think now we're going from the smallest Big Sky team in the league and maybe the biggest next year. Zach Visentin is coming from Springville High School in Utah. They won the state championship. He was the 5A player of the year. He's now 6'9 260 pounds. But I think even more importantly, we have Braden Parker and Daxton Carr coming off redshirt. That will make an immediate impact for us as well." 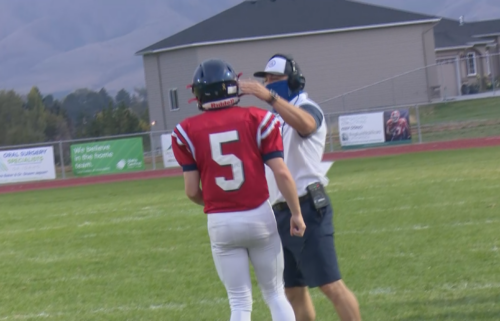 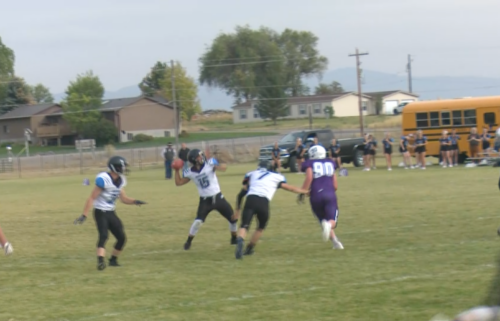 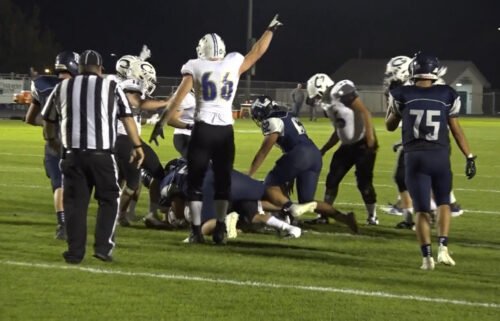 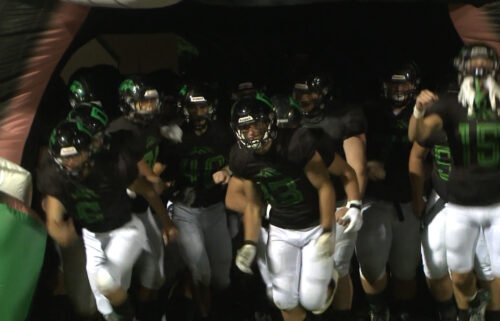