Rigby erased a 15 point fourth quarter deficit in the final five minutes. Keenan Thompson found Brycen Uffens for a two point conversion with no time on the clock to force overtime.

Both teams scored touchdowns in the first overtime. After scoring in the second overtime, the Trojans went for two to win the game. Brigham Youngstrom punched it in for the victory. It is Rigby's first state football title in school history.

You can watch highlights and a recap of the game in the video above. 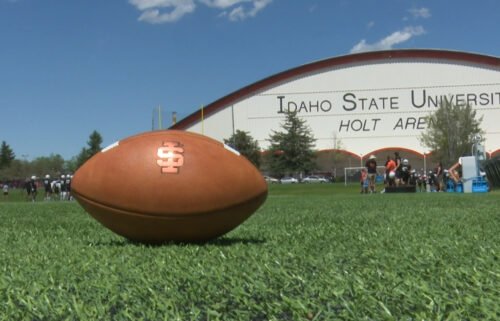