The Bandits took game one, 6-5 after Mcgwire Jephson grounded into a fielders choice that allowed Dallin Weatherly to score in the bottom of the sixth.

David Henze went five innings, striking out three, and received the win. Alex Cortez recorded a save after shutting the door in the seventh inning.

Game two started with Los Banditos scoring on a double by Colban McGuire in the first inning. They went on to beat the Bandits 6 to 1. 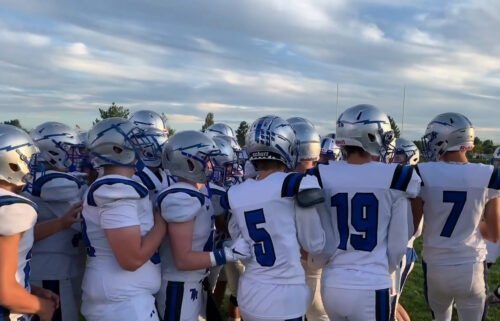 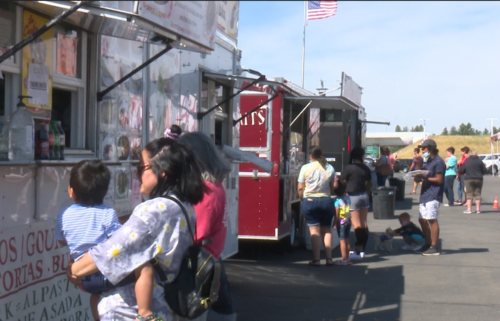