A very different story in game two. The Bandits were held to just one hit. That came courtesy of Jaxon Sorenson. Idaho Falls did show a little defensive prowess turning three double plays.

The Bandits will play Los Banditos at 7:15 pm on Saturday as part of the Bandits Invitational. 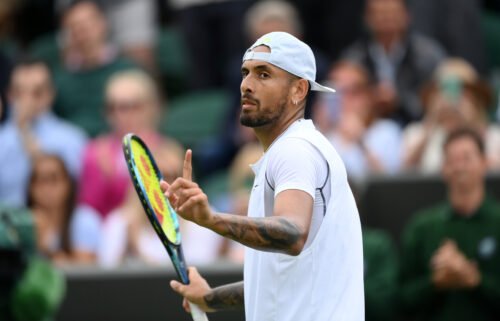