POCATELLO, Idaho (KIFI/KIDK) - The plan to hold NCAA fall sports championships in the spring of 2021 is approved. The NCAA Division I Board of Governors made the decision Tuesday.

The Football Championship Subdivision playoff field will be reduced from 24 to 16 teams. There will be 11 automatic qualifiers with five at-large selections. The field will be announced on April 18.

The championship game will be sometime between May 14-16. The dates of the first practice and the first competition will be up to "institutional discretion."

The other affected sports that Idaho State University particpates in are women's soccer, women's volleyball, and men's and women's cross country.

The first day of comepetion for women's soccer is February 3. The selection for the 48 team tournament field will be on April 18. The championship dates are May 13-17.

Women's Volleyball can begin playing games on January 22. The field of 48 teams for the postseason will be revealed on April 4. The championships will conclude April 23-25.

Cross Country may begin competition on January 23. There will 255 athletes pre gender qualifying for the championships. The field will be announced March 6. The champions will be crowned on March 15. 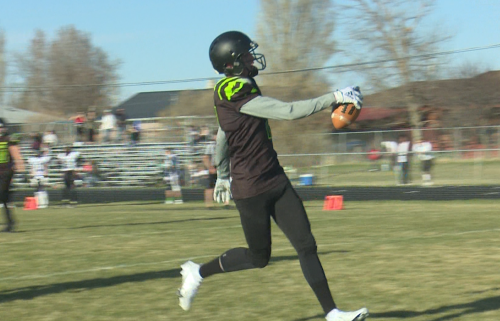 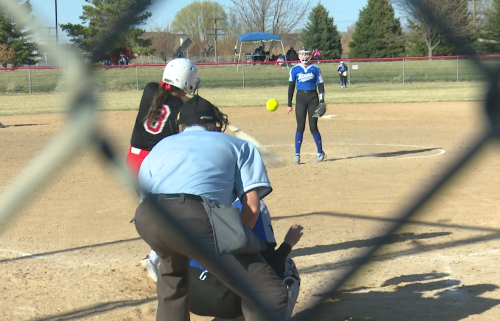 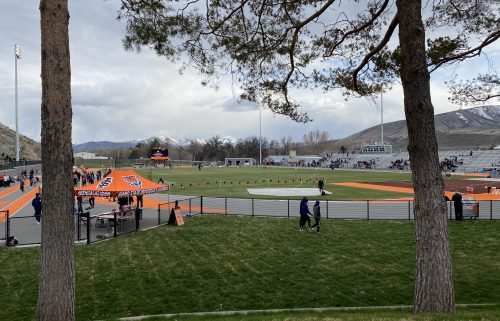