IDAHO FALLS, Idaho (KIFI) - The Idaho Falls Chukars have its coaching staff in place for its first season as an independent. Billy Gardner Jr was introduced Monday as the new manager. Bob Milacki is the new pitching coach. Billy Butler is the new hitting coach.

Gardner has 22 years of minor league managerial experience. In the last 25 years, he has worked in the Red Sox, Royals, Reds, Rays, and Nationals organization. Most recently, he was set to manage the AA Harrisburg Senators before the 2020 season was canceled due to Covid-19.

This is not Gardner's first stop in the Pioneer League. One of his managerial stops was for the Butte Copper Kings. He also managed Billy Butler with the High Desert Mavericks in 2005.

Milacki has coached in the Minor Leagues since 2001 with the Rangers, Pirates, Phillies, Nationals, and Brewers organizations. He played eight seasons in the major leagues with the Orioles, Indians, Royals and Mariners between 1988 and 1996. Milacki pitched the first six innings of a combined no-hitter while with Baltimore in 1991.

There is also some history between Gardner and Milacki. They worked together from 2015-2017 with the Syracuse Chiefs.

Billy Butler is a name and face that baseball fans in Idaho Falls will be very familiar with. He started his professional playing career with the Chukars after being drafted 14th overall by the Kansas City Royals in 2004. That summer Butler hit .373 with 10 HR's in Idaho Falls.

Butler went on to play 10 major league seasons with the Royals, Athletics and Yankees from 2007 to 2016. He won a Silver Slugger and went to the MLB All-Star game in 2012. He won the 2014 American League pennant with the Royals.

After retiring from his playing career, Butler returned to live in Idaho Falls. In 2020, he started the Idaho Athlete Project to help train local athletes. He is making his professional coaching debut in 2021 as the hitting coach for the Chukars.

The new staff is in the process of scouting players to being building the roster. The Chukars are expecting to sign around 23-25 players. They are expected to begin arriving in Idaho Falls about a week before the regular season begins. Opening day is May 22 at Melaleuca Field against the Billings Mustangs. 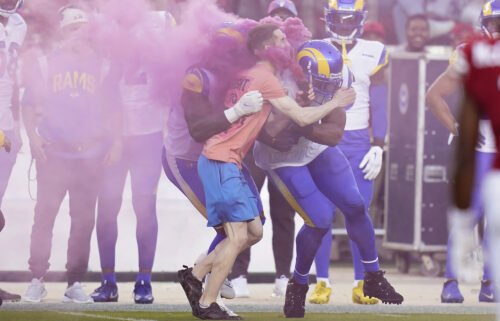