IDAHO FALLS, Idaho (KIFI) - Eastern Washington is looking for a new men's basketball coach after Shantay Legans left to become the new head coach at Portland. He went from the one-bid Big Sky Conference to the multiple bid West Coast Conference. That makes sense. That is an upgrade.

As always, speculation quickly began as to who will be the next coach. The Spokesman-Review listed several potential candidates and among them was Idaho State coach Ryan Looney.

When I first saw this I thought, why on earth would he go to Eastern Washington. That move would be lateral at best. The good news for Bengal fans is that Looney is not going anywhere. He tweeted his commitment to staying in Pocatello and to continue building what he has going there.

When Looney does leave I certainly hope it's for somewhere far better than another Big Sky school. If so, that would mean he's most likely done something really special at Idaho State.

This article is commentary from Sports Director Dylan Carder. 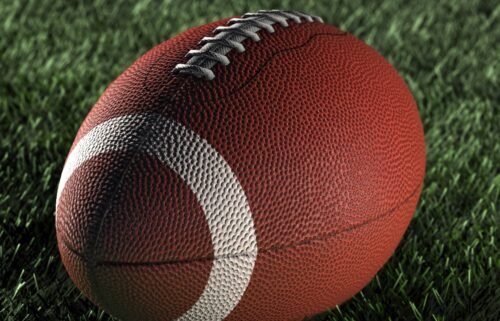