IDAHO FALLS, Idaho (KIFI) - Idaho Falls High School will add another banner to their gym after Jaxon Sorenson earned the Gatorade Idaho Player of the Year award for baseball.

Sorenson is the second Tigers baseball player to earn the award in school history. He won the honor by hitting for a .514 batting average, scoring 36 runs, and knocking in 28 RBI.

Per the Gatorade press release, Sorenson also has a 4.0 GPA in the classroom. He is set to play baseball for Gonzaga this fall.

In addition to winning the award, Sorenson has the opportunity to earn $10,000 dollars for the Idaho Falls community as a part of Gatorade's "Play it Forward" campaign.

"Oh man it's awesome," Sorenson said. "It's hard to even put into words just how lucky and fortunate I've been to not only win the awards but to be alongside some of the kids I've met and some of the coaches I've been able to play for. It's lifelong memories I'll never forget... I'll do everything I can to get that $10,000 grant to the community as well. So my family and I are very excited to share some of that back to Idaho Falls."

Sorenson is now a finalist for the Gatorade National Baseball Player of the Year award. That will be announced in July. 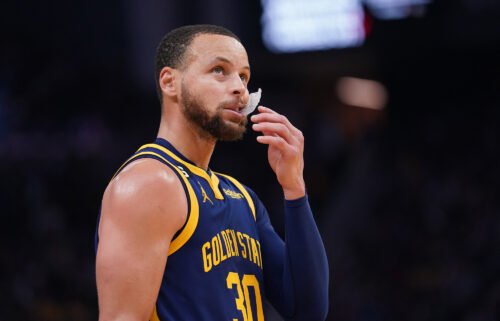 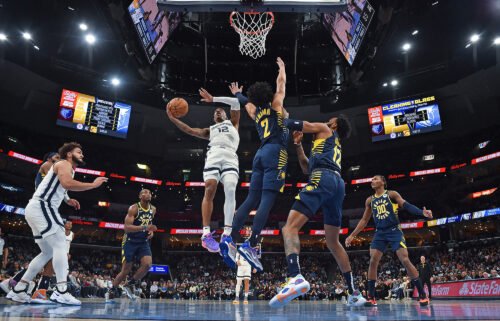