The Utah Jazz announced the 13-time NBA All-Star will join the youngest ownership group in the league.

The group is headed by technology entrepreneur Ryan Smith, who along with his wife, Ashley, acquired majority interest in the Jazz in late 2020.

Wade and Smith have known each other for several years and had discussed working with each other in various capacities.

Wade played 16 NBA seasons with Miami, Chicago and Cleveland before retiring after the 2018-19 season.

He won three NBA titles and had his No. 3 jersey retired by the Heat last month. 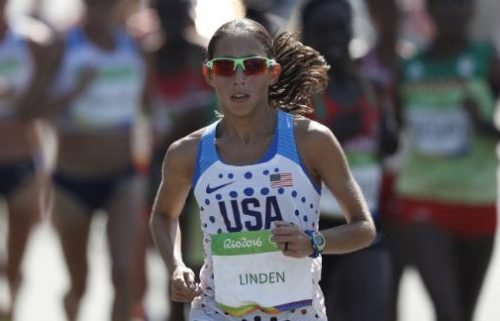