REXBURG, Idaho (KIFI/KIDK) - In an all-East Idaho 2A State Championship game, West Side defended their crown by shutting out Firth, 39-0.

The Pirates struck early and often in the first half to put the game away. West Side quarterback Blaize Brown launched two touchdowns to give the Pirates a 19-0 lead.

"That's a different thing for us, like I said, we're normally under the radar. Last year's team nobody knew that team was gonna be there in the end, and they flew under the radar all season. This team was on the radar all season. That's a whole different thing for us. We're not used to that. So, just, again, just proud of them for handling things the way they did and I'm really proud of them for being hungry and wanting to come back and repeat. Sometimes it's pretty easy to be complacent with the one you won last year, and they weren't complacent, they were hungry." 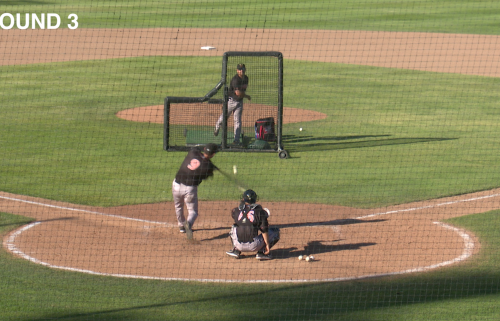 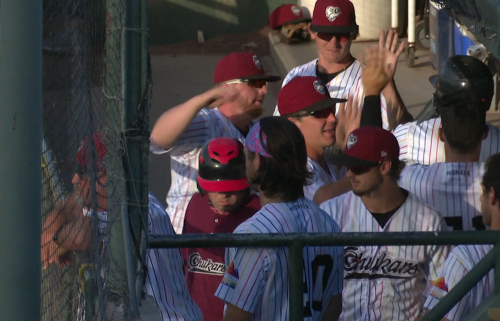