OGDEN, Utah (KIFI) - If there's one thing we know about Chukars-Raptors games, the bats are usually alive and the game can get pretty wild, as evidenced by Sunday's bench-clearing incident. Fifteen combined runs were scored in the first three innings Monday night, but as both teams settled down, it was the Chukars that came out on top 13-8.

Ogden got the early jump thanks to a pair of runs in the first inning, including one on Jakob Goldfarb's league-leading sixteenth home run of the season for a 2-0 lead.

The Chukars roared back with three runs in the second on a Tyler Kelly home run and back-to-back RBI doubles from Tyler Van Marter and Steve Barmakian. But Ogden answered back with a grand slam from Pavin Parks to make it 6-3 Raptors.

Idaho Falls got the bats going again and then some in the third to flip a three-run deficit into a three-run lead. After Kelly and Barmakian each drove in their second runs of the night, a wild pitch brought home Kelly to tie the game at six with Webb Little at the plate.

Later in the at-bat, Little made Chukars history. Little hit a two-run single to give the Chukars an 8-6 lead, recording his 69th and 70th RBI of the season, passing current Chukars hitting coach and former Chukar and Kansas City Royal Billy Butler for the most RBI in a single Pioneer League season. And he did it with 45 games left in the season.

The Chukars tacked on four insurance runs in the later innings and held on for a 13-8 victory to take two of three from the Raptors in Ogden.

With the win, the Chukars are in an early tie with the Billings Mustangs for the northern division lead with a 2-1 second-half record. Chukars return to Melaleuca Field Wednesday night for the first of six games against the Rocky Mountain Vibes with first pitch at 7:15 p.m. 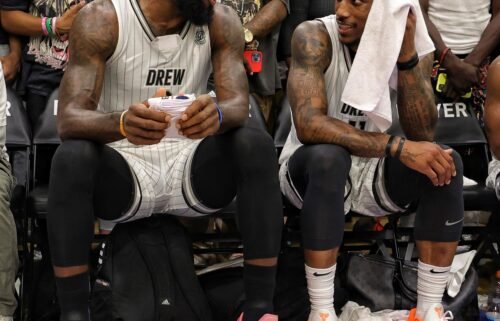