REXBURG, Idaho (KIFI) - The Thunder Ridge Titans are moving on to the 5A District 5/6 championship thanks to a 3-1 victory Tuesday night at Bobcat Stadium against the Idaho Falls Tigers. The Titans got some early chances, then finally broke through for the lead and the game.

Most notably, in the span of just a couple of minutes early in the first half, Tyler Thompson had two golden scoring opportunities. One was denied by Tigers goalie Kenny Rodriguez and the other chance missed the goal by a few inches.

But Thunder Ridge broke through later on for three goals, which was enough for the 3-1 victory.

Next up, Thunder Ridge takes on top-seeded Madison in the district championship Thursday while Idaho Falls faces Rigby the same day. 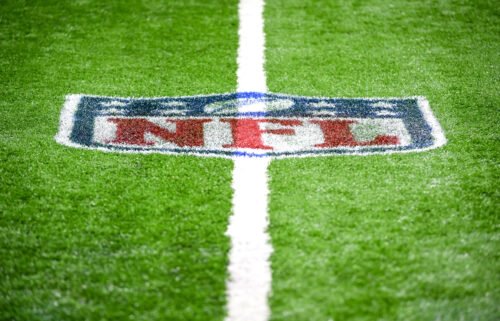