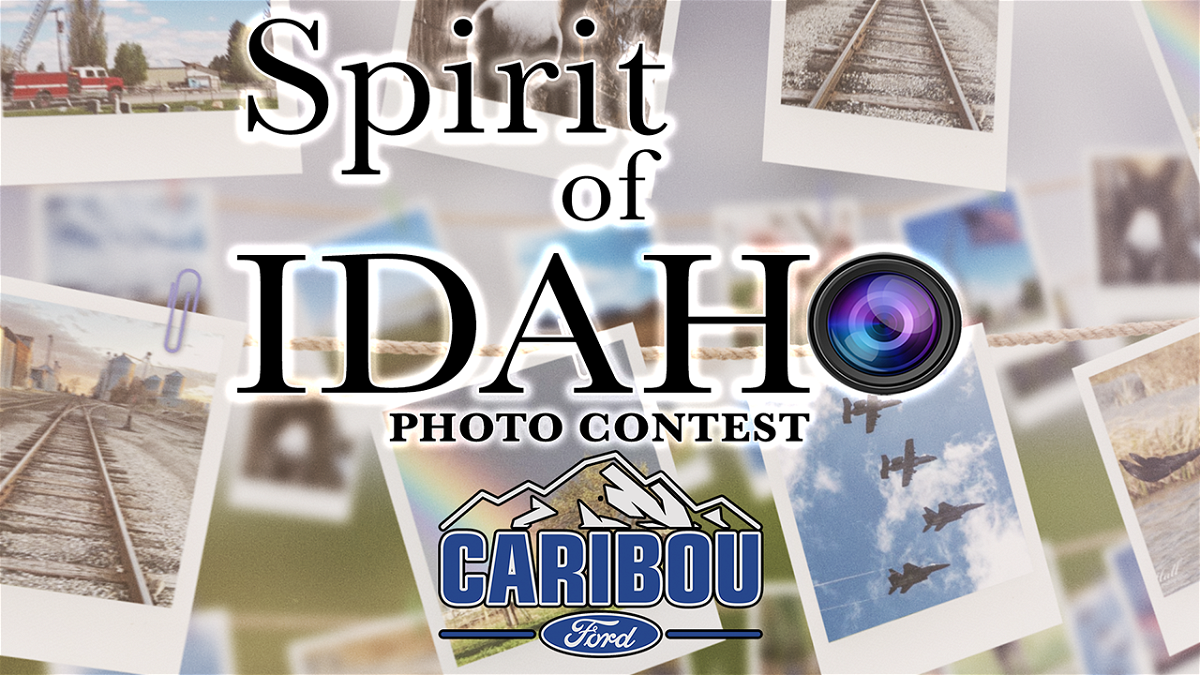 TONIGHT: Flash flooding is going to continue throughout the afternoon and into the evening. Lots of rain showers and thunderstorms around are capable of producing 1 to 2 inches of rainfall in a short amount of time. Most of the storms are hit and miss, so this could happen anywhere in our area. Most winds are very calm, but there are some gusts of up to 50 mph right beside and under the thunderstorms. Low temperatures should be getting into the mid 50's to low 60's into the early morning hours.

TOMORROW: We are going to start off the week with more heavy showers and thunderstorms that could possibly force some flash flooding to occur.  Some of these storms could force an inch to two inches of rain quickly in localized areas.  This can be particularly bad for places that have already experienced flooding over this past weekend.  When lots of rainfall falls on top of ground that is already very saturated, flooding occurs much more easily since the ground isn't able to soak up the water as much.  These storms will be very hit and miss, so in some areas, we could receive this flooding, while other areas might remain completely dry.  The good news from this rainfall is that we will have much cooler temperatures.  Our high temperatures on Monday should barely reach 80, if that.  Most areas should see high's in the upper 70's.  This reduces the fire threat and helps firefighters to fight against the Mudlick fire and other fires in the region.  Winds should remain fairly calm except right underneath and next to thunderstorms where gusts can reach up to 50 mph.

LONG TERM: After Monday, the flash flooding is gone.  The rain chances decrease a lot into Tuesday, but don't fully diminish away.  An slight, occasional thunderstorm is still possible for Tuesday for most of the region.  Western WY though has the greater rain chances to receive more showers on that day.  Occasional small chances of rain also continue into Wednesday with dry thunderstorms that will produce lightning and rain, but not enough rain to accumulate to anything too much.  Winds should remain calm again except underneath the thunderstorms.  Temperatures look to rebound slightly as the we get into the middle of the week.  After Monday, high temperatures only get back into the mid 80's.  Although it is predicted to be present in August, we shouldn't see high's in the 90's for a little while. 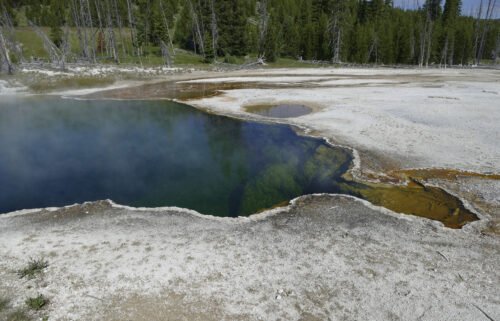 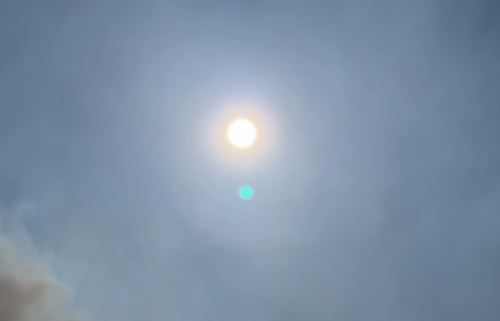 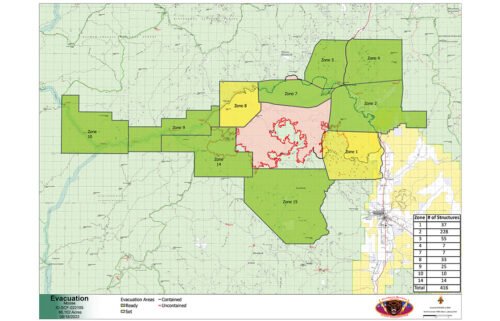