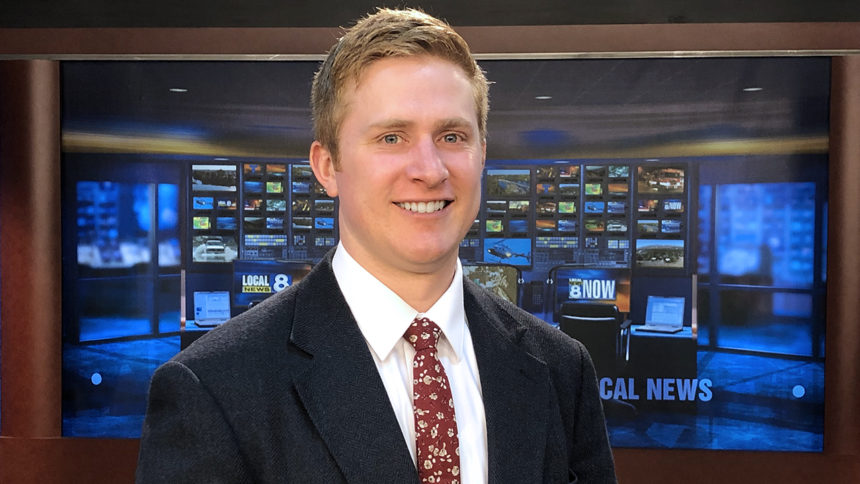 Andrew Howe is a reporter and weekend weather anchor for Local News 8 and KIDK Eyewitness News 3.

He began working as a morning show producer at Local News 8 in December of 2018. He later jumped at the opportunity to try his hand at weather forecasting. He loves starting out each morning connecting with East Idahoans and helping them prepare for the day ahead of them.

Andrew studied Communication at BYU-Idaho, with an emphasis in Public Relations. While at school, he worked as a reporter and TV Producer for the school's newspaper, the Scroll. He also studied anchoring/broadcasting under the mentorship of Local News 8's Jay Hildebrandt.

The highlight of his college experience was reconnecting with his high-school sweetheart, Nicole. They're now married and have two lovely daughters.

Andrew grew up in Independence, California, a small town that sits at the Eastern base of the Sierra Nevada mountain range. He loves mountains, hiking, wildlife and all other things outdoors, including weather and the changing seasons. 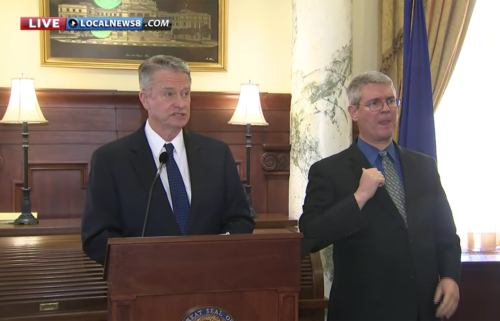 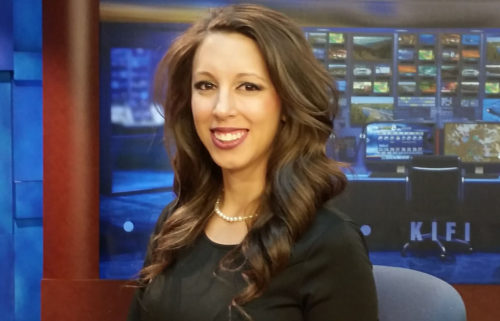