PELHAM BAY PARK, The Bronx (WABC) — The Transit Workers Union is calling for the maximum penalty for the suspect accused of brutally attacking a subway worker.

The TWU Local 100 members and officers gathered at the Bronx Courthouse Tuesday morning for the scheduled appearance of 49-year-old Alexander Wright, who was charged with assault and harassment in the beating of subway cleaner Anthony Nelson.

“Anthony should not be laying up in that bed,” his mother, Lisa Nelson said. “Anthony should (be able to) continue to do his job, and now, look at what we’re doing. This man Alexander Wright should not be walking the streets. He’s a menace to society, and I hope these politicians and these judges give him the max that he deserves and do not let him walk free.”

Nelson is having his second surgery as a result of the attack, which left him with a broken nose and a complex break and dislocation of his collarbone.

“My son did not deserve this,” Lisa Nelson said through tears. “He’s a brother, he’s an uncle, he’s a son, he’s a father, he has a fiancé. This is not right, this is not right. Please, please, please let justice be served for Anthony Nelson and all the people that this man has hurt.”

Wright reportedly has more than 40 arrests prior to the attack. His scheduled court appearance Tuesday was administratively adjourned to Friday.

Nelson was working on what was supposed to be his day off last week at the Pelham Bay Park section when a rider notified him that a man was outside the station harassing others.

Nelson walked outside to get a description of the suspect for police, but as he walked away, investigators say the suspect punched Nelson in the face.

Despite being beaten and bruised, Nelson and another man held the assailant until police arrived.

“My son got honored at the Knicks game,” Lisa Nelson said. “He dedicated his life to the New York City Transit Authority.”

“Dealing with people who are experiencing either criminal behavior or mental health illnesses, those are the individuals we just focus on and make sure to keep our city safe,” Adams said.

“Any assault on a transit worker is outrageous and unacceptable,” he said. “We’ve said it before, if you commit a crime in the transit system, you will be caught and face justice.” 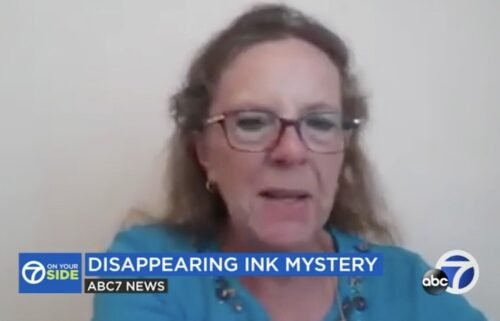 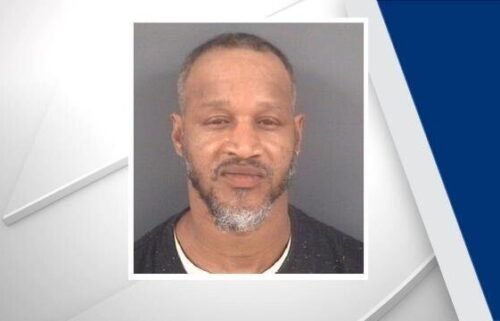