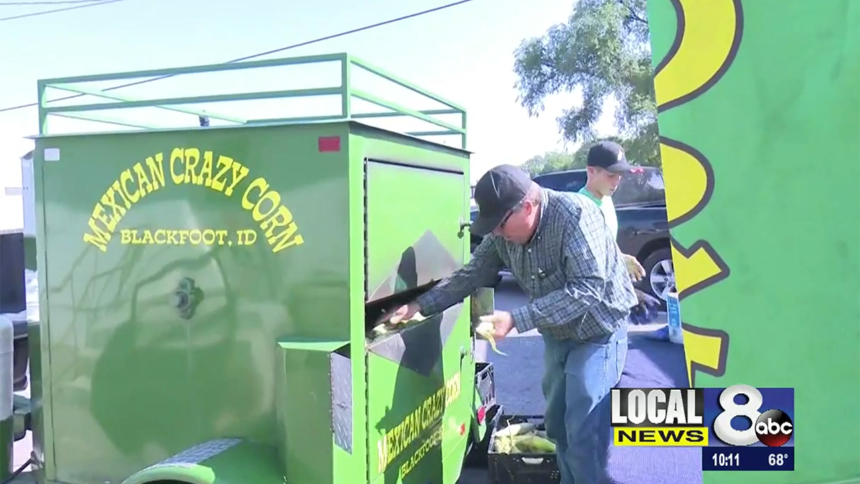 BLACKFOOT, Idaho (KIFI/KIDK) – County Fairs have been canceled, postponed and in some cases are unclear if they will happen in East Idaho this year. So, several local vendors have come together to plan the “East Idaho Fair Food Tour” to help meet fair food cravings.

“We all recognize the strain that we are enduring during these unprecedented times," Richard Johnson said. “As fair food vendors, we decided to create a series of events that will be set up to abide by the guidelines for COVID, bringing the loved tastes of summer to those who want to celebrate and enjoy fair food, even though the fairs aren’t happening.”

The East Idaho Fair Food Tour will be held each Thursday, starting on July 16 and will continue for the following six weeks.

The tour will kick off at the Eastern Idaho State Fairgrounds in the Carnival Area and will open from 11:00 a.m. until 7:30 p.m. 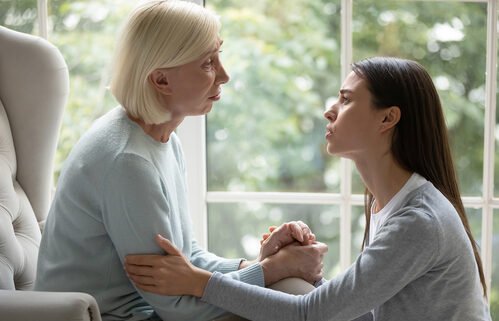 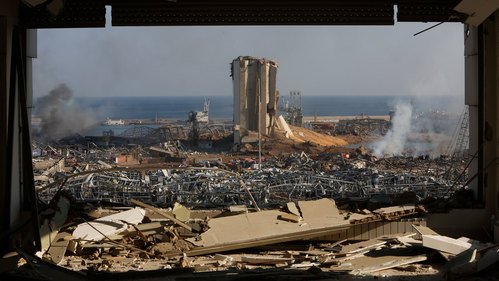