Domino’s’ Italian job was harder than it looked.

Seven years after its debut in the country, the American pizza giant has formally shut its stores after it failed to win over locals who preferred homegrown options, according to a report by Milano Today.

EPizza SpA, the franchise operator of the Domino’s brand in Italy, filed for bankruptcy in April, after it struggled to make enough sales during two years of pandemic restrictions, according to a document filed in a Milan court.

The company stopped activity in all its Domino’s stores on July 20, according to a report by Food Service, an Italian food industry publication.

Although some may attribute Domino’s failure to its brazen attempt to infiltrate pizza’s homeland with American fare, ePizza said it went bust because of competition from food delivery apps.

The Milan-based company faced “unprecedented competition” from local restaurants that started using services such as Glovo, Just Eat and Deliveroo during the pandemic, the court filing said.

Domino’s said in a document, attached to the court filing, that ePizza’s troubles last year were the result of “significantly increased level of competition in the food delivery market with both organized chains and ‘mom & pop’ restaurants delivering food to survive.”

The Milan court had granted the company a 90-day grace period, during which its creditors were not allowed to demand repayment or take its assets. That expired at the start of July.

Domino’s had high hopes when it moved into the Italian market in 2015, signing a 10-year franchising deal with ePizza. It planned to introduce a large-scale pizza delivery service to the country, which was absent at the time, the court filing said.

By the start of 2020, ePizza was managing 23 stores in Italy and six more through a sub-franchise partner.

Neither Domino’s nor ePizza immediately responded to CNN Business’ request for comment. 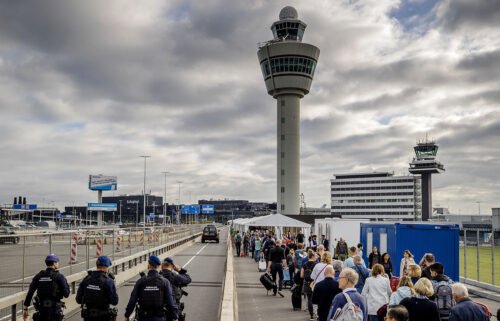 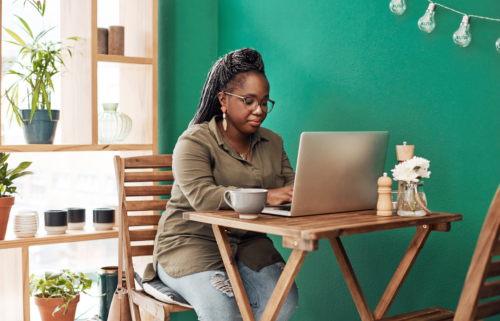 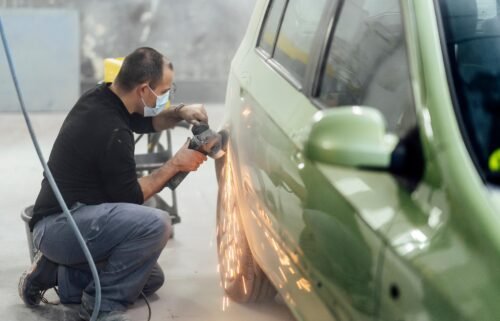