The Washington Post has selected Sally Buzbee, executive editor and senior vice president at the Associated Press, as its new top editor.

Buzbee replaces Marty Baron, who left the job in February. She will be the first woman to run the news organization, according to the Post.

Buzbee has worked at the AP since 1988, first as a reporter and then a bureau chief and later taking on more leadership roles. She served as the AP’s Washington bureau chief from 2010 to 2016, and was named executive editor in 2017.

“Sally Buzbee has an exceptional record of achievement and a tremendous wealth of experience in leading a global news organization,” Post CEO and Publisher Fred Ryan said in a statement. “In an extensive search that included many of the best journalists in America, Sally stood out as the right person to lead The Post going forward. She is widely admired for her absolute integrity, boundless energy, and dedication to the essential role journalism plays in safeguarding our democracy.”

Ryan told the Post that Buzbee was the “runaway unanimous choice” after she interviewed with him and Post owner Jeff Bezos.

“The Washington Post is an institution with a rich journalistic legacy that is on the cutting edge of digital media,” Buzbee said in a statement. “This puts The Post at the forefront of journalism’s future and presents an enormous opportunity for growth. It will be an honor to lead this incredible group of journalists.”

The Post has been on growing ever since Bezos bought the paper in 2013. Within three years of Bezos’ purchase, the Post reached profitability and the traffic to its site doubled. The paper now has more than 3 million digital subscribers, up from 1 million in 2017. And it has been launching more international bureaus.

Baron was celebrated for the Post’s journalistic achievements during his tenure, including 10 Pulitzer Prizes. But the Post also had internal culture issues. Several Black journalists have spoken out about a lack of diversity and inclusion at the paper. Post reporter Felicia Sonmez has been public about emotional distress she’s suffered due to the Post banning her from covering sexual assault. The ban was rescinded after outcry from some of Sonmez’s colleagues and the public, including a Politico report.

Buzbee is the latest in a series of recent media leadership changes. This month, the Los Angeles Times named Kevin Merida of ESPN its new top editor and Condé Nast selected Versha Sharma of NowThis as the next editor in chief of Teen Vogue. Merida, who worked for more than 22 years at the Post, was reportedly one of the candidates for the top job there.

The AP announced Tuesday it will begin the search for Buzbee’s replacement as executive editor. 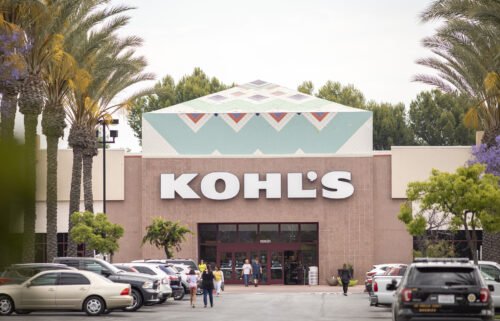 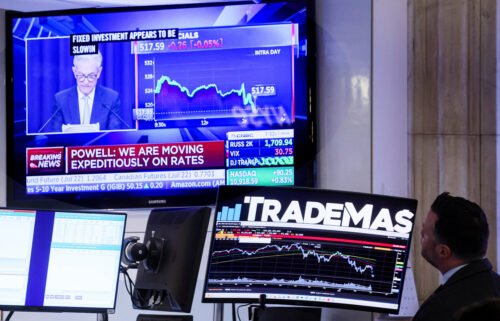