Donald Trump berated ABC News anchor George Stephanopoulos, descending into a profanity-laced tirade after the journalist asked him in a 2016 interview about Russia, according to a forthcoming book set for release next week.

The book, “Confidence Man” by Maggie Haberman of The New York Times, details the stunning behind-the-scenes episode that transpired after Stephanopoulos conducted a sit-down interview with Trump, who at the time was a presidential candidate.

Haberman’s book is set to be released on Tuesday, but CNN obtained an excerpt detailing the incident between Stephanopoulos and Trump.

Haberman wrote in the book that when the cameras turned off, “storm clouds came over Trump’s face.”

“Trump summoned an ABC producer into a small area away from the cameras, where Trump was surrounded by Secret Service agents, and snarled, ‘That was bulls–t,'” Haberman wrote.

The ABC News producer, John Santucci, asked what specific part of the interview Trump was referring to.

“Russia,” Trump replied, according to Haberman. “Eight f–king follow-ups—are you f–king kidding me? It’s like asking me if I beat my wife. You ask me once, I say ‘F–k no,’ and we move on. You don’t then ask if I hit her with a f–king baseball bat or a f–king golf club! That was bulls–t and you better f–king fix it in the edit.'”

Haberman reported that after he scolded Santucci, Trump called for Stephanopoulos.

Trump, Haberman wrote, mentioned Russia and Stephanopoulos chuckled and said, “I know, my team says I didn’t ask you enough about it.”

That set Trump off.

“Are you f–king kidding me! Eighteen f–king follow-ups—how many different ways do I have to say I don’t know the guy?” Trump said, according to Haberman.

Trump then walked away, Haberman wrote.

ABC News declined to comment when asked Wednesday about the matter.

While the incident is years old, it offers an extraordinary behind-the-camera view at how Trump treated the press, particularly after a contentious television interview.

Haberman, however, has one of the most impressive records reporting on Trump. She has consistently broken news about Trump during his campaign for office and when he was in the White House. And she has continued to do so in the aftermath of his presidency. 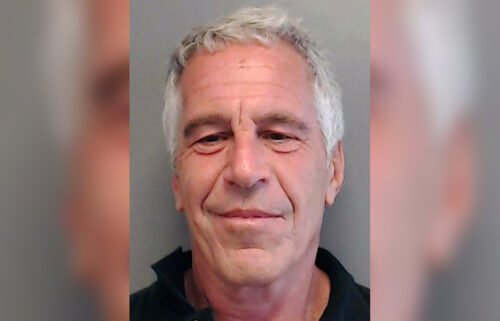 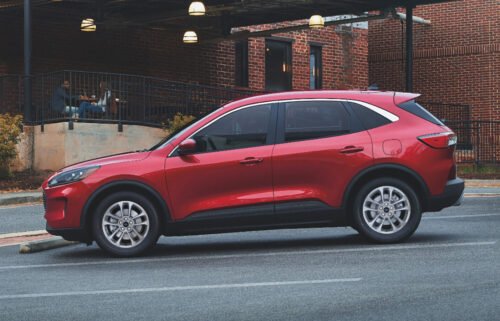 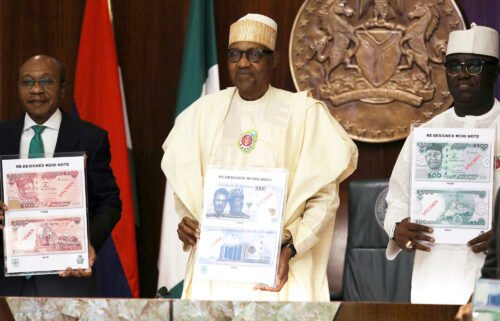