Christmas is a holiday generally spent in homes and churches, but one group in Pocatello decided to switch things up, offering a Christmas meal for all at the Pocatello Mosque.

Organized by the Rahim family, the event welcomed over 100 people into the Mosque. Food from local businesses, as well a grill borrowed from the Pocatello Police Department, helped feed people from all walks of life.

Tuesday marked Fahim Rahim’s 21st Christmas in the United States, but this year he wanted to do something more productive.

“For the most part, as a Muslim family, we just sit around and watch TV all day [on Christmas],” he explained.

Based on a recommendation from Fahim’s nephew, the family decided to get together to prepare and serve a meal for the community.

“The idea here is that, whether you own a mansion or you’re homeless, whether you have a family or none at all, you all can sit as an open table and share a meal together,” Rahim said.

Pocatello Deputy Cheif Roger Schei said that when the Rahim’s told the department about the event, his first question was “how can we help?”

“Good event, good cause, you know, helping feed some people on Christmas day,” Schei said. “That’s kinda all about what Christmas is about, serving others.”

This is the first time the Rahim’s have hosted this event but it’s not likely to be the last.

“I had fun. I hope you had fun, we gotta do it every year,” Rahim said.

And taking a larger glimpse at the moment Rahim said, “when you walk around this hall, look around, what reflects? We’re all the same.”

In a room full of shoeless people eating, each different in their own way, everyone celebrated together. 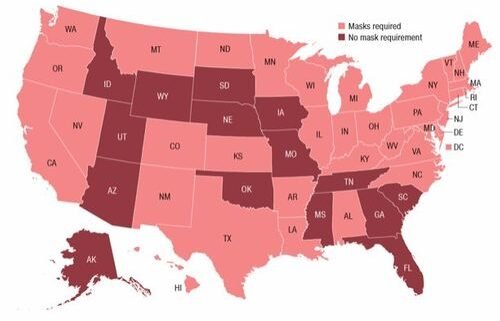 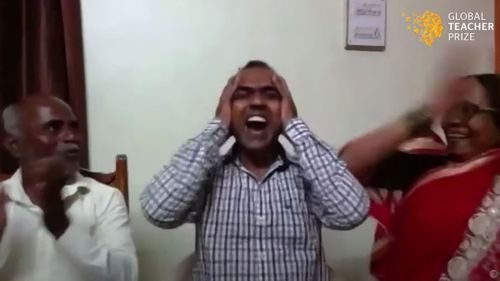