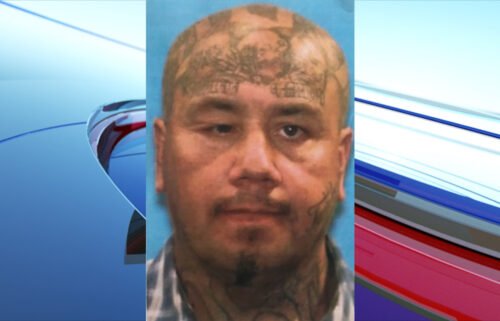 Three NTSB investigators arrived at the accident site Monday afternoon after being delayed because of inclement weather. The investigators will be working on documenting the airplane and wreckage pattern, examining its systems, flight controls, and engine. They will also conduct interviews with the surviving passengers.

The report says the Pilatus PC-12 airplane took off at 12:26 pm CST. when the pilot did not activate the flight plan after takeoff, the FAA issued an alert for a missing airplane.

The also reported an AWOS-3 automated weather station recorded the following weather conditions at 12:35 p.m. CST. Winds were coming out of the north/northeast at 6 knots (7 mph), half-mile visibility with moderate snow and icing, low-level windshear, and clear air turbulence conditions with overcast skies. The base of the cloud layer was recorded at 500 feet above the ground.

It goes on to say the airplane took off and crashed in a field about 1-mile north of the airport.

They say the airplane is not required to be equipped with a cockpit voice recorder or a flight data recorder.

The investigators expect to complete their work in Chamberlain by the weekend. A preliminary report is expected in about two weeks, they said.

The entire investigation should be completed in 1 to 2 years.