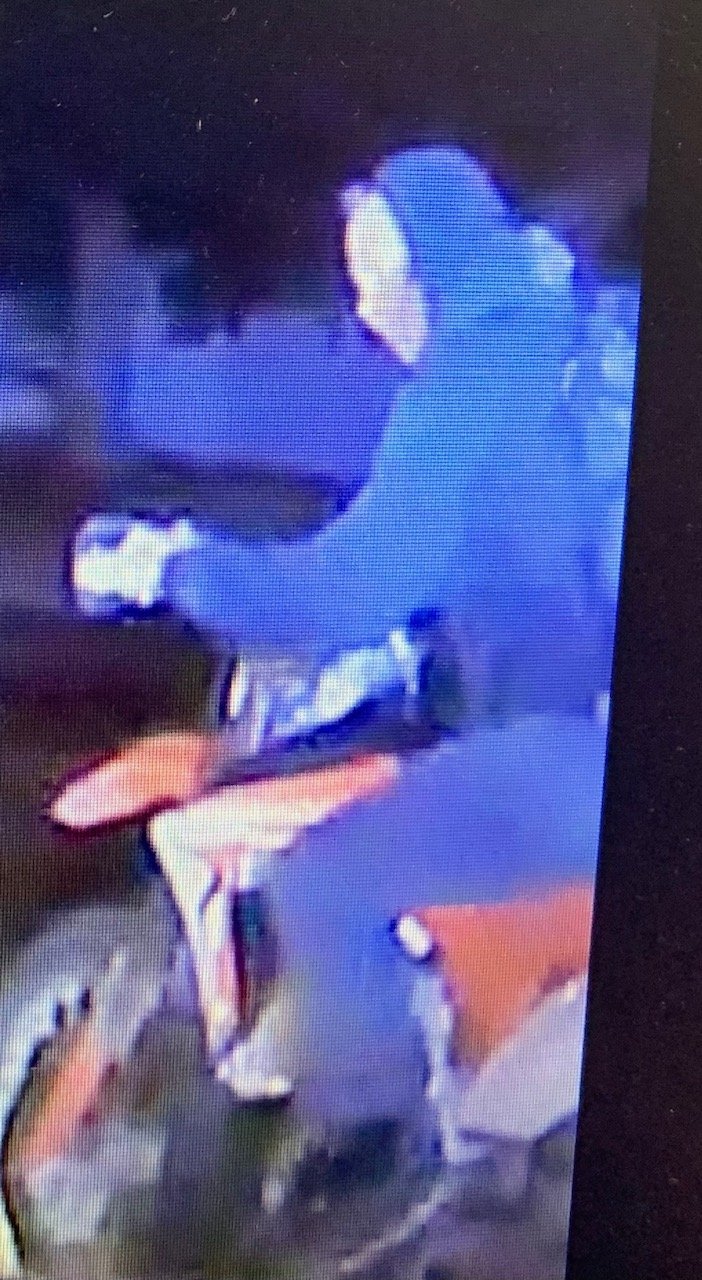 IDAHO FALLS, Idaho (KIFI)- The man who fled from officers early Saturday morning has been booked into the Bonneville County Jail, after tips from the public led to him being identified.

Thirty-one Timothy Potter was staying with a girlfriend in the 700 N. block of Eve Dr. Before deputies could check the residence, deputies were dispatched to a theft in progress on Clary Dr. where a male was attempting to push a motorcycle out of the yard.

Deputies were then able to locate the vehicle seen leaving the area on Clary parked at the residence on Eve Dr. where Potter had been staying.

Deputies began attempting contact with occupants of the residence, eventually getting Potter to come out where he was taken into custody. While en route to the jail, deputies had to stop several times to adjust restraints on Potter as he was attempting to injure himself by hitting his head on the window and wrap the seatbelt around his neck.

Eventually, deputies called an ambulance to check on Mr. Potter, who had to be restrained to a gurney because he continued to struggle with deputies.  Deputies ended up having to ride with Potter in the ambulance the rest of the way to the jail to keep him from hurting himself.

Potter was booked into jail for Grand Theft, Burglary, and Resisting Arrest.  Deputies are continuing to investigate this case and further potential charges are still pending at this time.

UPDATE 3:18 P.M. The man who police say fled from Idaho Falls Police and Deputies on a red and white dirt bike Friday night has been caught and identified.

The Bonneville County Sheriff’s Office is seeking the public’s help in identifying a suspect who fled from officers Friday night.

The suspect, believed to be male, fled from Idaho Falls Police and Deputies on a red and white dirt bike in the areas around 17th St and Boulevard, to 1st St near Ammon and Lincoln Rd.

The suspect was wearing dark clothing, wearing a backpack, and the motorcycle is possibly stolen.

Anyone with information about this suspect or any other crime is asked to contact Dispatch at 208-529-1200.

You can also contact Crime Stoppers and remain anonymous by calling 208-522-1983, report online at www.ifcrime.org or download the P3tips app to your mobile device.