UPDATE 1:00 p.m. A 37-year-old was arrested after an incident at Tautphaus Park Tuesday.

Callers said a person in a vehicle had shot into a group of cars and people.

Idaho Falls Police Officers immediately responded to the area, along with Idaho Falls Fire and EMS personnel, and upon arrival, officers were able to quickly assess the scene and determined that no one had been hit by the gunfire.

Three vehicles had sustained damage from the gunshots and broken glass had caused minor injuries to people in and around those vehicles, including two juveniles.

Several witnesses were able to provide a description of the vehicle and a direction of travel, and officers searched the area for a vehicle matching that description.

While on the way to Tautphaus Park, two officers located the vehicle near McNeil and Sunnyside.

Witnesses who had seen the vehicle travel from the park to that location told officers a man had fled from the vehicle on foot.

A female passenger in the vehicle when officers arrived was detained, and officers continued to search for the male occupant of the vehicle. At the same time, additional Idaho Falls Police Officers and Detectives responded to the park to assess damage, speak with witnesses and continue the investigation. Through this process, officers were able to determine the identity of the male suspect as Jeremy Marston.

Witnesses told officers Marston had been involved in a verbal altercation with another person at the park earlier in the evening. Marston had left the park about an hour earlier, before returning to the park when the incident took place.

A short time later, officers were able to locate Marston near the intersection of Higbee and Hartert where he was taken into custody at gunpoint and without incident. Marston admitted to shooting from his vehicle after seeing the individual he had argued with earlier in the day.

Marston was arrested on two counts of unlawful discharge of a weapon at an occupied vehicle and taken to the Bonneville County Jail.

This investigation is ongoing and additional charges may be pending.

Police received the call about 9:30 p.m.

There is damage to a number of vehicles.

There is no report of injuries.

Police believe this is a targeted incident, but no threat to the public.

One person is detained at this time.

Witnesses said there was a "guy on drugs" who drove by and "wanted to start a fight".

Stay with Local News 8 and KIDK Eyewitness News 3 for updates on this developing story. 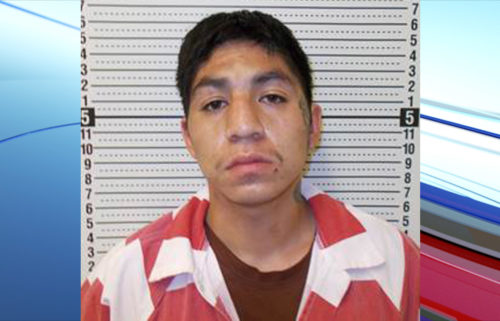 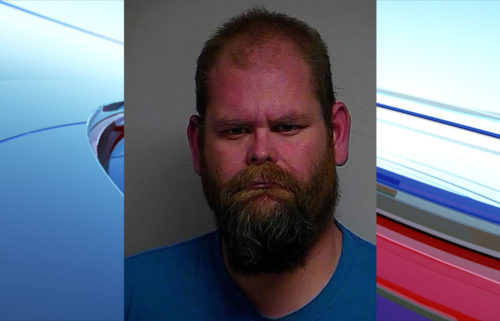