BOISE, Idaho (AP) - A sheriff's deputy is in critical condition after he was shot twice while searching for a stolen motorcycle Monday morning.

The Ada County Sheriff's Office didn't release the deputy's name or the nature of his injuries, but said he was undergoing surgery at a Boise-area hospital. The shooting happened around 7:30 a.m. after the deputy attempted to pull over a man he believed was driving the stolen motorcycle near the rural town of Star.

Ada County Sheriff Steve Bartlett said the suspect got off the motorcycle and fled on foot and at some point in the chase the two exchanged gunfire. Law enforcement agencies searched for the suspect for several hours, and later found him in a cornfield, where he turned himself in, the sheriff's office said.

Officials didn't immediately release any other details, and didn't say if the suspect was struck by any gunfire. 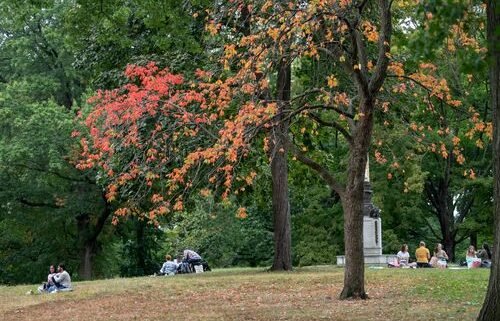