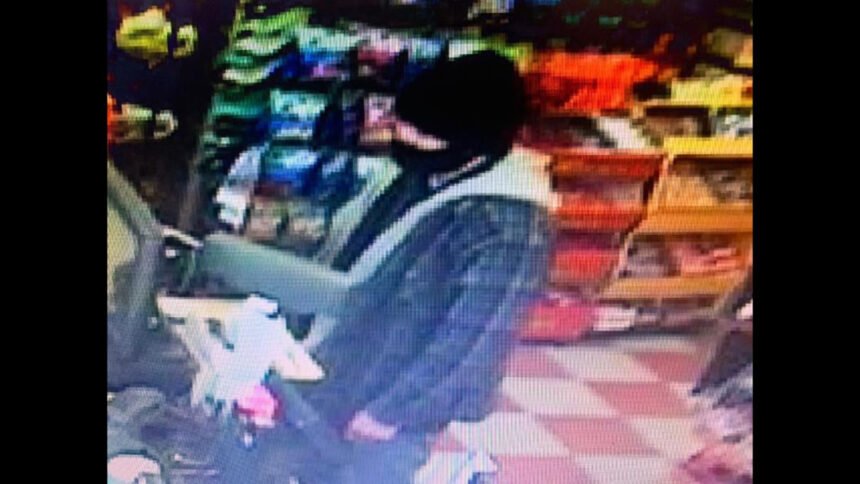 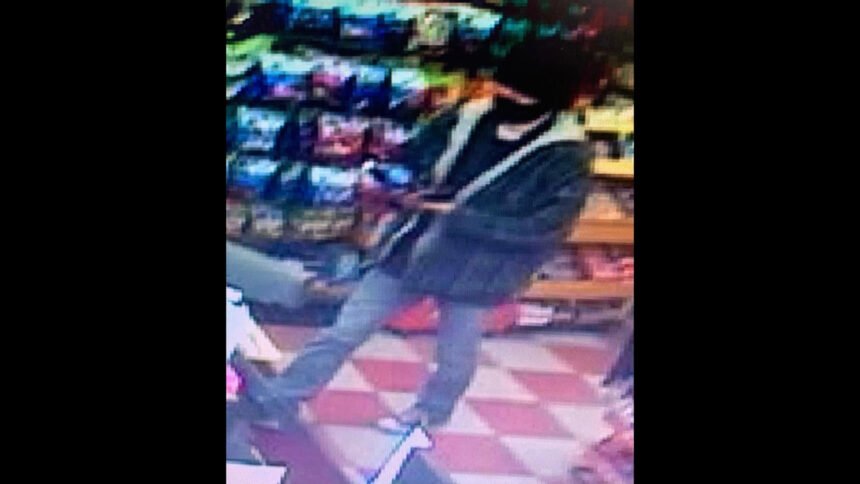 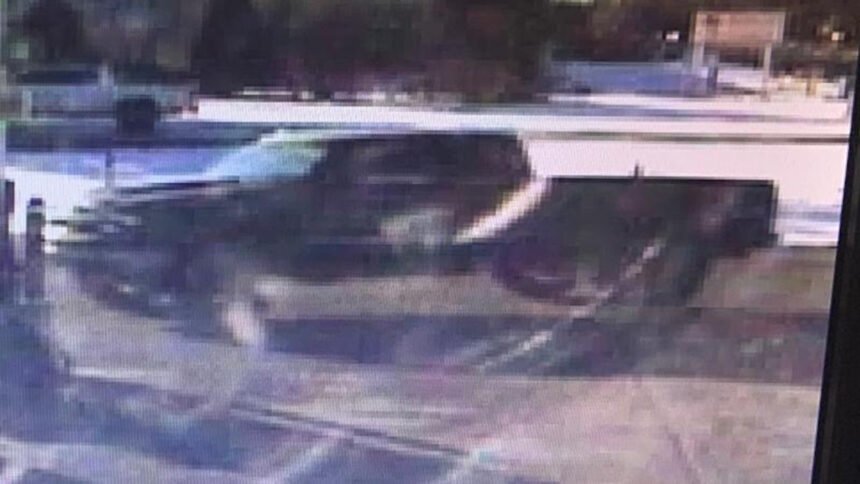 Deputies responded there just before 5 p.m. after an unknown male entered the store, brandished a firearm and demanded money before fleeing the area in a pickup.

Since then, deputies have received several tips from the public and are following up on multiple leads.

The Bonneville County Sheriff’s Office is still seeking the public’s help with any information that identifies the suspect and/or suspect vehicle used in the Robbery.

The suspect was described as a teenage looking male, wearing blue jeans, black hat and mask, and winter jacket with a white color liner.

The vehicle driven by the suspect was described as a darker or green color 4-wheel drive Chevy pickup, either an extra cab or 4 door model manufactured in the mid to early 2000’s.

Police said it’s possible the hood of this vehicle has a raised center section, typically referred to as an “air scoop” or “hood scoop,” which is not common from the factory.

Anyone with information about this or any other crime is asked to contact a deputy through Dispatch at 208-529-1200 or report anonymously through Crime Stoppers at 208-522-1983, online at www.ifcrime.org, or through the P3tips app on your mobile device.

ORIGINAL: Bonneville County Sheriff’s deputies are currently on the scene of an armed robbery that took place at the Speedi-Mart located at Ammon and Sunnyside Road.

At approximately 4:55 p.m., a male subject entered the business, brandished a handgun and demanded money from the clerk.

The suspect fled the building before being able to obtain any money.

The sheriff's office said the suspect is described as teenage looking male, wearing blue jeans, black hat and mask, and a winter jacket with a white liner. The suspect left the area in an green, early 2000’s model, 4-door or extra cab Chevy 1/2 or 3/4 ton pickup.

Anyone with information about this crime is asked to contact dispatch immediately at 208-529-1200 or Crime Stoppers at 208-522-1983, online at www.ifcrime.org, or the P3tips app on your mobile device.