Over the last three weeks, parks around the community have seen a dramatic rise in the amount of malicious destruction of various park infrastructure. Damage has ranged from smashed toilets, bathroom facilities and outdoor displays to the destruction of sprinkler systems and the defacement of playgrounds, shelters and other facilities.

The majority of the damage has been done at parks including Community, Tautphaus, Freeman, Old Butte, Highland and along the River Walk. Costs to repair the damages over the three-week stretch have reached nearly $10,000.

“This is a big problem for us and one that we could certainly use the community’s help to solve,” Parks and Recreation Director PJ Holm said. “When someone destroys park facilities, they are really hurting the community. It takes away from the experience for youth, families, seniors and anyone who enjoys being outdoors. We hope people will be vigilant and keep an eye out to help keep our parks safe and clean and in good repair.”

At this time, police say it appears much of the damage is possibly being caused by groups of juveniles at the parks in the evening hours. Parents of teenage children who frequent the parks are asked to talk to their children and encourage them to make positive and respectful choices while enjoying public spaces. While these incidents may not seem impactful to some, the damage being caused is time consuming to clean up, costly to repair, and prevents other community members from enjoying the parks and equipment. Anyone found to be participating in vandalism or intentional damage of parks facilities or equipment could be subject to arrest for misdemeanor or felony malicious injury to property.

The Idaho Falls Police Department encourages community members who live near or frequent parks to report vandalism or damaged equipment to the Parks & Recreation Department. People who witness vandalism occurring are encouraged to call Idaho Falls Police Dispatch at (208)529-1200, and the next available officer will be sent to intervene and investigate the situation. Anyone who can provide the identity of those involved is also encouraged to report the information to police at (208)529-1200. 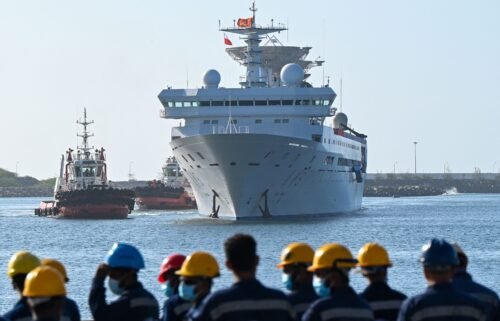