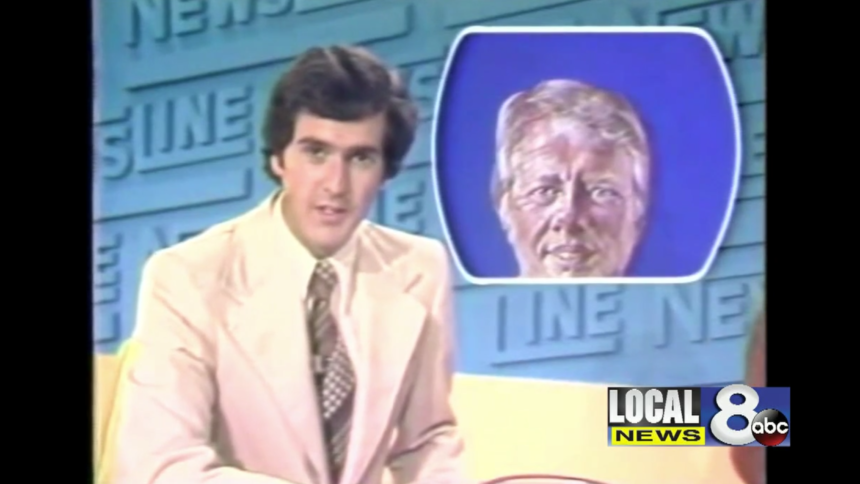 IDAHO FALLS, Idaho (KIFI) - With retirement approaching on Wednesday, Jay Hildebrandt Monday night on the news looked back on how technology has changed since his first appearance on TV in 1959.

Hildebrandt was part of an after school children’s TV show in Milwaukee produced by his father that involved the whole family. He was five years old when he was on “The Cookie Show” that starred his 12-year-old brother, Stephen, who was “Cookie.” His 14-year-old sister was “Candy” and he was “Little Crumb.”

“I wish we had videotape of those shows, but that kind of technology was so new I don’t think the TV station didn’t even have videotape back then,” Hildebrandt said.

Hildebrandt recalled as a pre-teen being the juvenile voice for “The Wisconsin Council of Safety” and recording radio public service announcements urging drivers to watch out for kids.

“At that time records were the technology of day and those records were sent out to radio stations across the state,” Hildebandt said.

Hildebrandt’s report went on to point out how the tools used to gather news evolved as well. He recalled going from film to various types of videotape to recording on SD cards.

He also noted how computers revolutionized the TV news industry both in how the scripts were written to how video was edited.

“The industry sure has changed since I was on “The Cookie Show” 60 years ago, Hildebrandt concluded.