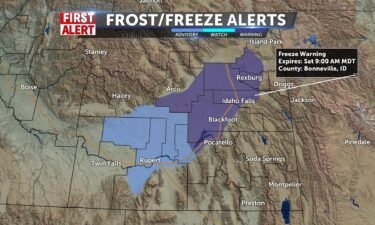 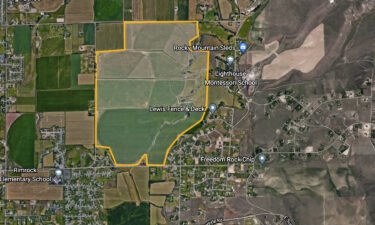 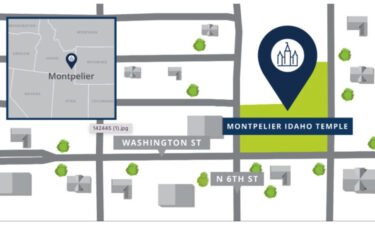 Kevin Clapp shared with us a letter he was given from Widmyer Corporation Friday saying, "The notices to move out that were posted recently were posted incorrectly and we apologize for the miscommunication and discomfort it has caused you and your families."

It said their intentions was to clean up the property and provide a better living experience for everyone. It said, "The removal of the structures is where the miscommunication came, which resulted in all the notices being delivered. We again apologize for the inconvenience."

A couple of the residents told us they were relieved to hear the news, and were grateful for the change.

IDAHO FALLS, Idaho (KIFI) - Shady Rest Campgrounds is forcing most of it's residents to move out to a different RV park.

Every RV resident received a letter about the termination notice on January 10. This letter wanted residents to "voluntarily leave" by or on February 28. If the residents did not comply, then they would have to face eviction.

The management for Shady Rest is brand new after it was bought two to three months ago. This new group called Widmyer Corporation wants to now clean up the place and fix many of the ongoing plumbing and sewage issues. Many of the residents recognize and are hoping that these issues are resolved.

The problem here is that many of these residents have nowhere to go. Some don't have enough income to find another place to live. A resident told us most of the people will have to move completely out of their RV's since many of them are too old for the qualifications to live in other RV parks. The icy roads will also pose a challenge for everyone moving out of the place.

A few have plans in place to move out, but fear that others in the park will have no place to go and might become homeless soon.

"I'm going to attempt to move mine to a park up in Rigby,"resident Kevin Clapp, said. "I don't know how well it's going to do it kind of falling apart. There's some people in here like this lady was down three or four in the motor home. I don't think that motor home will ever move."