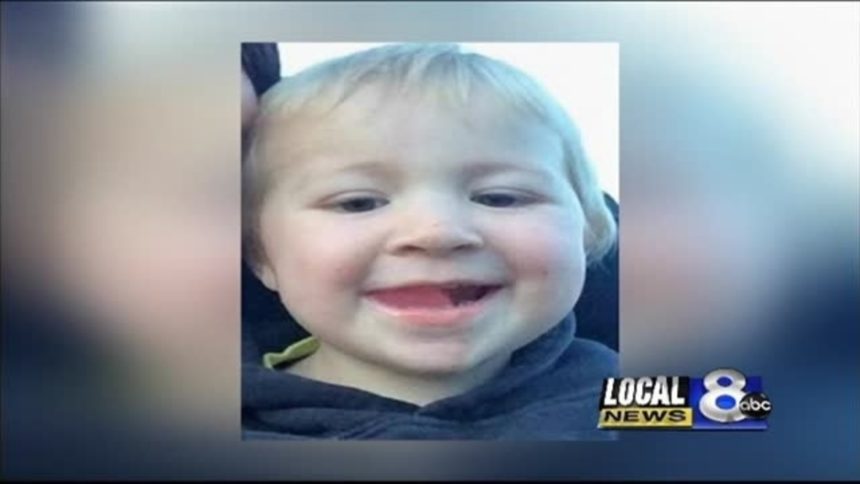 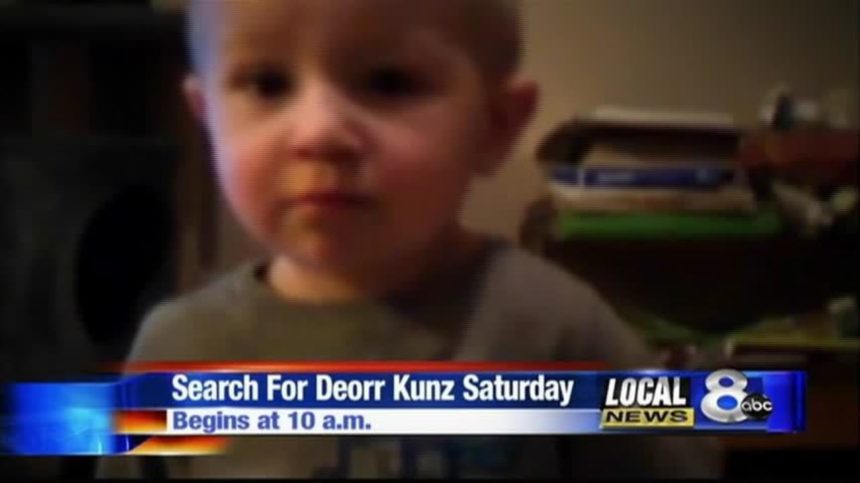 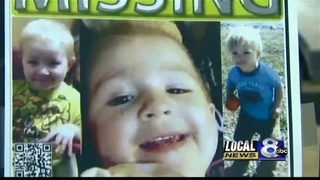 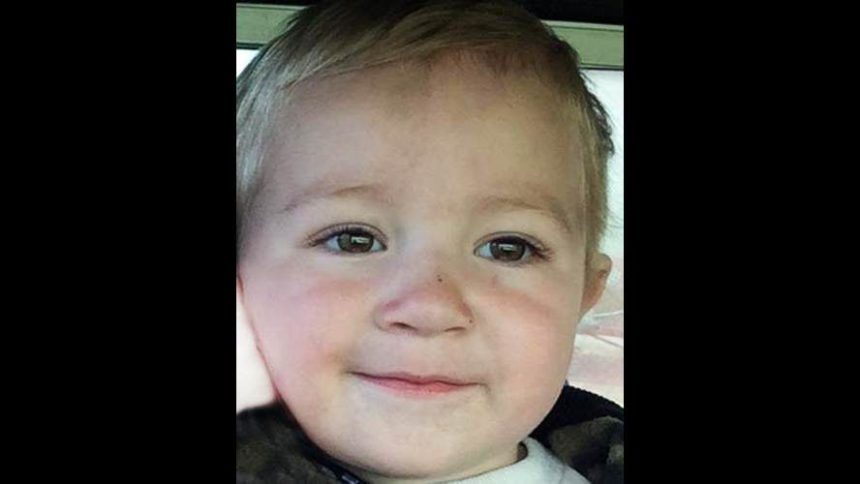 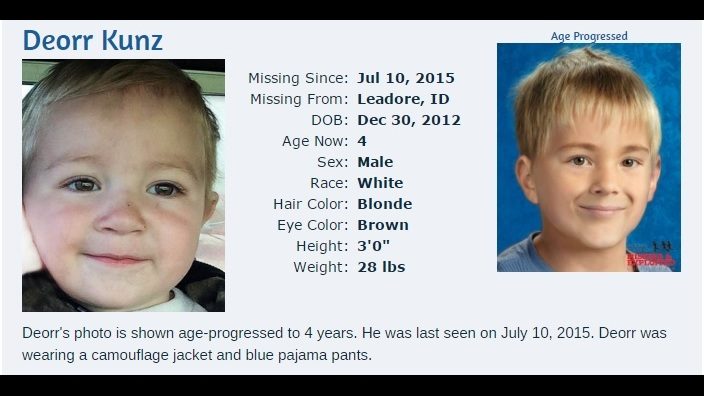 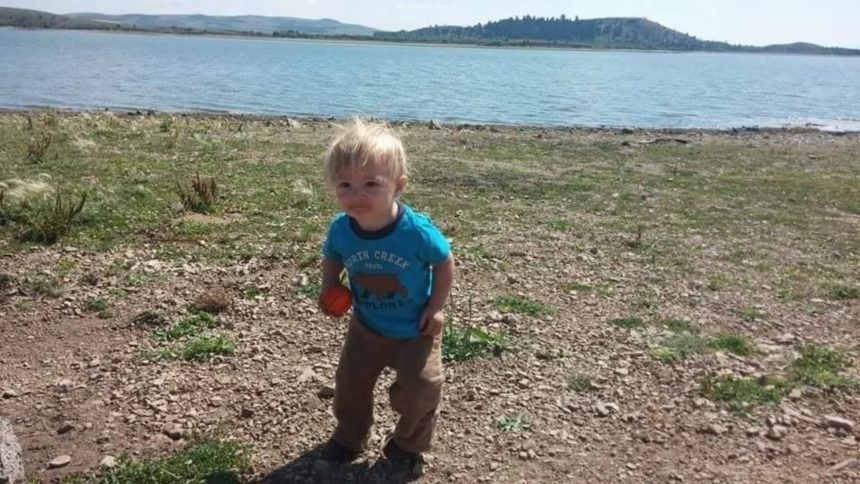 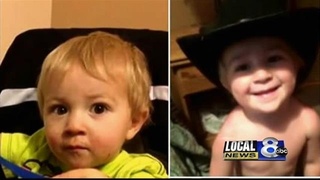 IDAHO FALLS, Idaho (KIFI/KIDK) - Seventh District Judge Bruce Pickett has vacated a jury trial scheduled to start this month by the family of toddler, DeOrr Kunz Jr., against a private investigator the family hired to look into his disappearance.

The Judge dismissed a lawsuit filed by DeOrr Dennis and DeOrr Vernal Kunz against Phillip Klein and Klein Investigations and Consulting.

At the same time, Klein and his insurance company, have decided to end their litigation to collect legal costs from Kunz, which they claim topped $150,000.

Klein Investigations was hired by the parents of the toddler, DeOrr Kunz Jr., to look into the disappearance of the boy during a family outing near Leadore.

The family had a falling-out with the investigator. On Friday, Klein called the premise of the investigation "a sickening example of 'deflection' of an event that in our opinion was most probably an accident and coverup."

Klein said he has opened his investigation findings to federal, state, and local investigators.

We have told all of the agencies that we are there for them and will always continue to be until this is over," said Klein. "He deserves to come home and a proper burial."