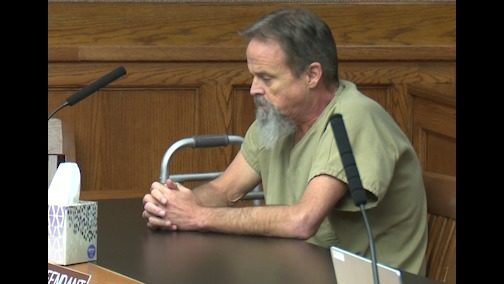 IDAHO FALLS, Idaho (KIFI/KIDK) - Bonneville County Prosecutor Daniel Clark has filed notice that he will seek the death penalty in the case of Brian Leigh Dripps.

Dripps, 53, is accused in the murder and rape of Angie Dodge in 1996.  Dripps was arrested in Caldwell in May, 2019 after Idaho Falls Police linked DNA evidence allegedly left by him at the scene of the crime.

"My job is to analyze any given case and apply the law to the facts of that case," said Clark. "At this point, we feel it appropriate to preserve the right of a jury to consider the death penalty in this case."

Dripps' next court appearance will be before Judge Joel Tingey for a status conference on November 4.