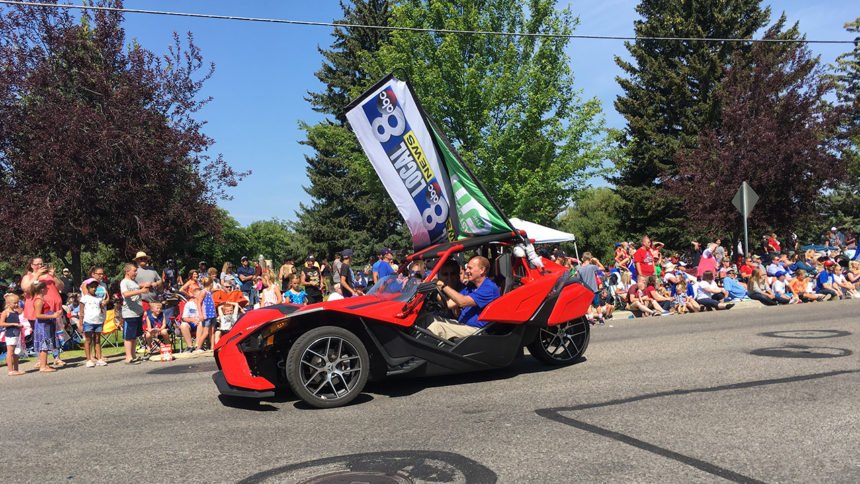 IDAHO FALLS, Idaho (KIFI/KIDK)-The Greater Idaho Falls Chamber of Commerce announced Wednesday it has canceled the annual Independence Day Parade. "Liberty on Parade" was canceled after consideration and concern for the health and safety of the community.

According to the Chamber announcement, recent guidelines for the gradual lifting of the statewide stay-at-home order were not conducive to holding a gathering of that size at such an early date.

Chamber CEO Chip Schwarze said, "With close to 100,000 people lining the streets of Idaho Falls for last year's parade, the risk of a potential large-scale transmission of the virus at an event of this size is too big a risk to take." Schwarze continued by saying, "It is never easy to break a lifelong community tradition, but with the support of our community, Liberty on Parade will return next year."

The Chamber will refund entry fees already submitted for this year's parade.

The decision was based on Governor Little's "Rebound" guidelines.