The northern flank of the fire was the most active and fire burned out a pocket of heavy fuel overnight in the South Fork of Everson Creek.

Crews are working to improve existing fire line on the east side of the fire, where a possible burn out is being considered to remove residual, unburned fuels.  Air operations will relocate closer to the actual fire.

The fire is burning in heavy timber fuels that are continuing to dry out, due to low relative humidity. The area has poor access and there is a lack of water in the immediate area. 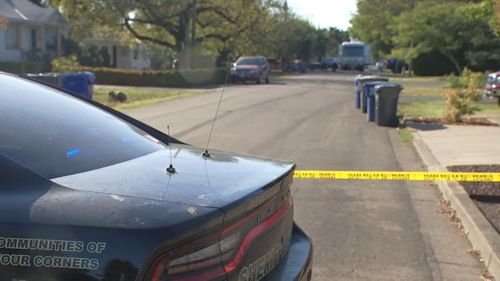 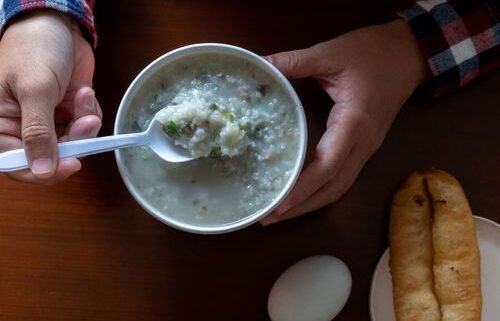