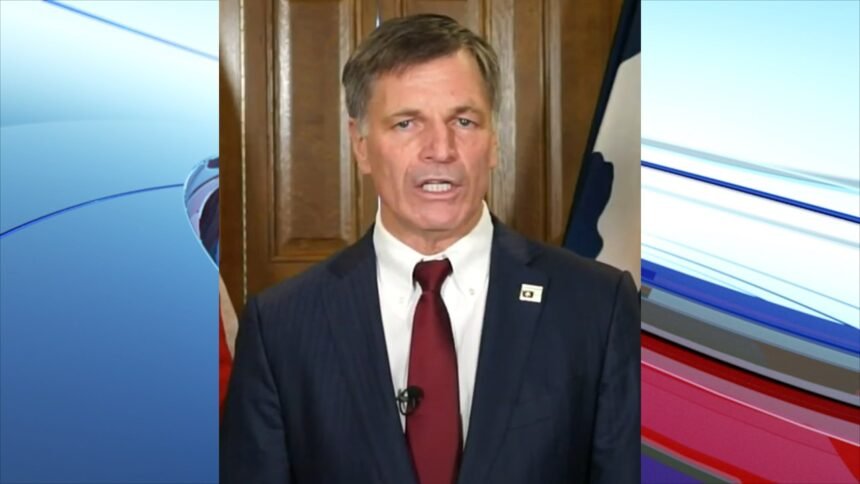 Gordon says the order is having a negative economic effect on western states with large tracks federal land. He claims the order had the effect of chasing away capital investment for long-term economic growth and undermining public services.

In the letter, Gordon emphasized the importance of high-paying jobs in the energy industry.  “As governors, we believe that solutions come from innovation, not regulation," said Gordon.

You can see a copy of the letter here.