Pfizer and BioNTech will start to manufacture their Covid-19 vaccine in South Africa, they announced jointly on Wednesday, in a move that could significantly increase the availability of doses across the continent next year.

When fully operational, the companies said annual vaccine production would exceed 100 million doses, to be distributed exclusively within African countries.

In a statement, the companies said they signed a letter of intent with the Biovac Institute in Cape Town to transfer technology, install equipment, and develop manufacturing capability. The raw material for the vaccines will be transported from Europe and the first doses will be produced in 2022.

Vaccination rates across Africa remain extremely low, with just over 20 million full vaccine doses administered to a population of over 1.3 billion, according to data from the World Health Organization (WHO), which says only 1.5% of the population has been fully vaccinated. Several countries including Mali, Niger and Ethiopia have hardly administered any doses per 100 people.

The announcement received a positive response. “It is great and welcome news that must be celebrated in the context of this pandemic as every action counts. I see this as a part of the collective action to address technology transfer and intellectual property,” John Nkengasong, the director of the African Centers for Disease Control and Prevention, told CNN.

There have been steady calls from countries including India and South Africa to waive the intellectual property rights on vaccine technology — part of ongoing negotiations at the World Trade Organization.

The vaccine rollout on the continent has been plagued by a shortage of doses, much of which are supplied by the global vaccine distribution initiative COVAX. Many of those doses were scheduled to come from the Serum Institute of India, but exports were suspended amid India’s disastrous second wave of Covid-19 and will not restart until the end of the year.

Countries including South Sudan and Kenya have either run out of jabs, or have come close to running out, as cases surge across the continent. Last week, WHO announced that countries in Africa had recorded a 43% week-on-week rise in Covid-19 deaths.

South Africa, where Pfizer/BioNTech will manufacture the much-needed doses, is currently in the throes of a deadly third wave triggered by the Delta variant. The country entered a strict lockdown at the end of June but has seen 63,000 Covid-19 deaths over the course of the pandemic, with current levels of more than 300 deaths per day. 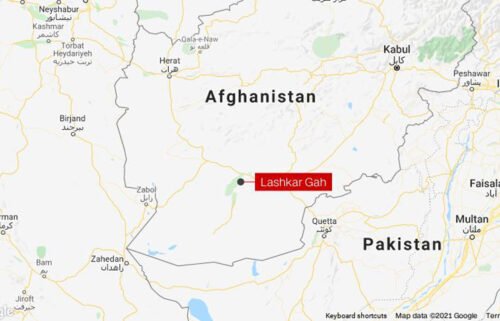 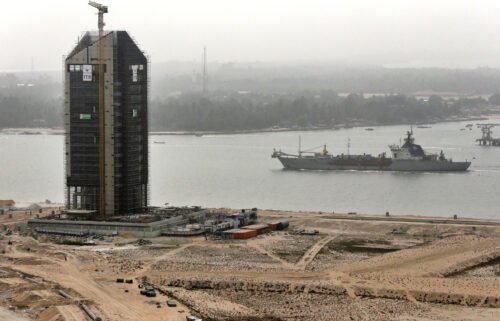