The man who fatally shot three of his children and another adult at a Sacramento church Monday night before killing himself has been identified as 39-year-old David Mora Rojas, according to the Sacramento County Coroner’s office.

Nathaniel Kong, 59, who was supervising the family visit, was also killed in the shooting.

The Sacramento County Coroner’s office did not provide any additional details.

The shooter had a restraining order against him and had to visit his kids with supervision, Sacramento County Sheriff Scott Jones told reporters earlier. The children’s mother was cooperating with authorities, he said.

The incident was the 70th mass shooting of 2022 in the United States — with at least four people injured or killed, not including the shooter — according to Gun Violence Archive.

No one else in The Church in the Arden-Arcade area at the time of the shooting was involved, Sacramento Metropolitan Fire District Capt. Parker Wilbourn told CNN. Most were employees or congregates, he said, and no one else at the scene required medical aid.

It’s not clear whether a service or event was happening at the church at the time.

A fire official previously told CNN that the fifth person found dead was identified as the shooter’s wife. CNN has reached out to the fire department and sheriff’s office for further clarification.

Gov. Gavin Newsom described the shooting as “another senseless act of gun violence in America.”

“Our hearts go out to the victims, their families and their communities,” he tweeted. 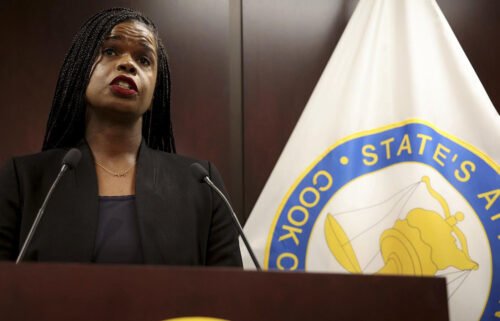 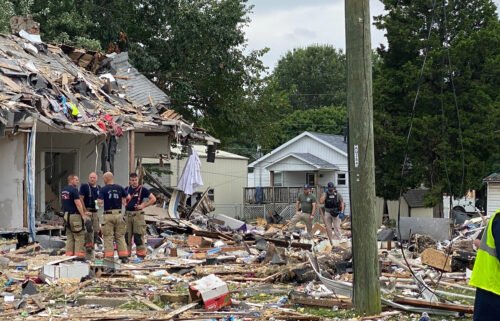 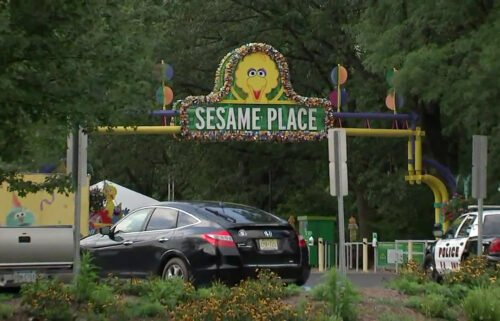 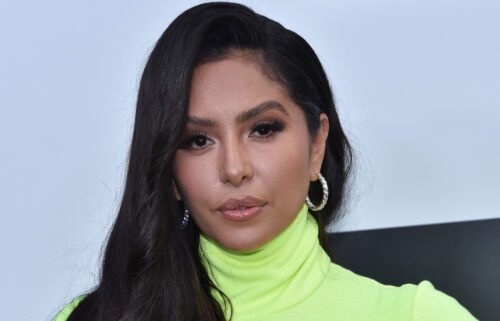