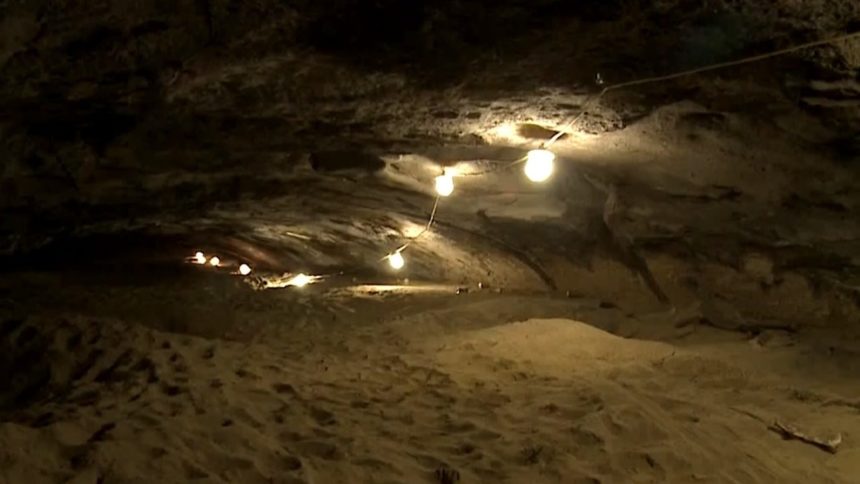 POCATELLO, Idaho (KIFI/KIDK) - A team of investigators is working with Clark County law enforcement to identify the remains of a person who was murdered 40 years ago.

Through genealogy tests, the DNA Doe Project investigators say they have a tentative match. Now, law enforcement and scientists are coming together to solve the mystery.

In 1979, a family found the remains of a headless torso in a bag. Nearly a decade later, other remains were found by an 11-year-old girl exploring a cave just outside Clark County.

However, the case went cold.

“It’s kind of a new concept for law enforcement. So, the release of that information was we really did believe that the DNA Doe Project to come up with a positive identification,” professor of anthropology Samantha Blatt said.

DNA Doe Project is an organization that helps law enforcement solve their most mysterious cases. Blatt and investigators for the DDP now say they have a positive identity through matching DNA of distant relatives of the victim.

“So, it’s kind of working backwards, seeing who’s the closest but also using documents about marriages and births and who’s related to who.”

Essentially, genealogists are using genetic testing and historical documents to create a timeline. After countless hours of examination, the DDP team believes it has found a positive identification.

“All the things matching up, I contacted Sheriff May.
Literally in the same day, they said they were extremely excited about it and just asked for the next steps.”

Now, Clark County investigators will send out DNA kits to the mostly related kin, all in hopes to find a match.

“DNA Doe Project would not release their belief in an identification unless they believed in it."

The Clark County Sheriff’s office is excited, but they don’t share the same confidence as DDP. For now, we wait for those results and hope they take us closer to giving a name to the victim.

The DNA Doe Project, Inc. is a nonprofit organization created to help identify Jane and John Does and return them to their families. They rely heavily on donations. If you would like to contribute to their initiative, click HERE.

You can also help law enforcement by uploading to your DNA results to GEDmatch. It's a database presently open to law enforcement. People can volunteer to have their data compared to the does." You can do that by clicking HERE. 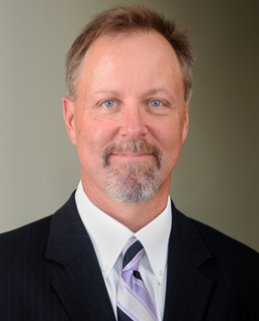 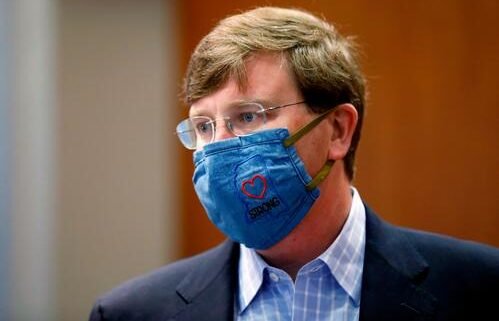