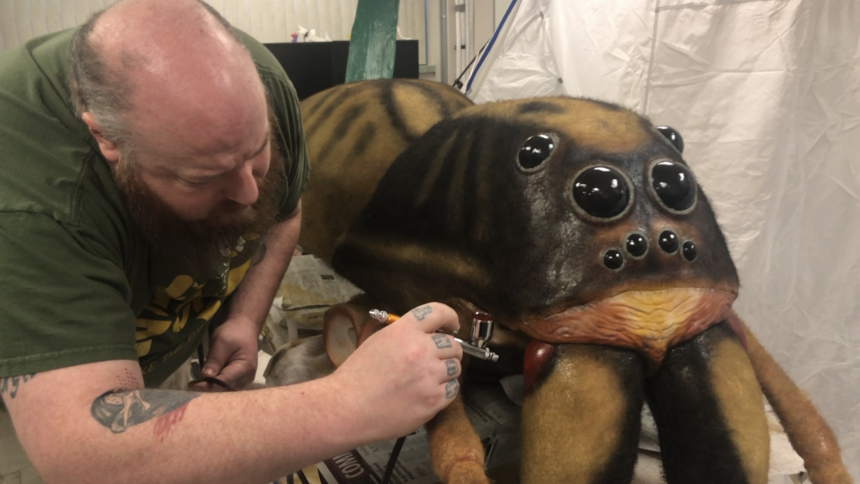 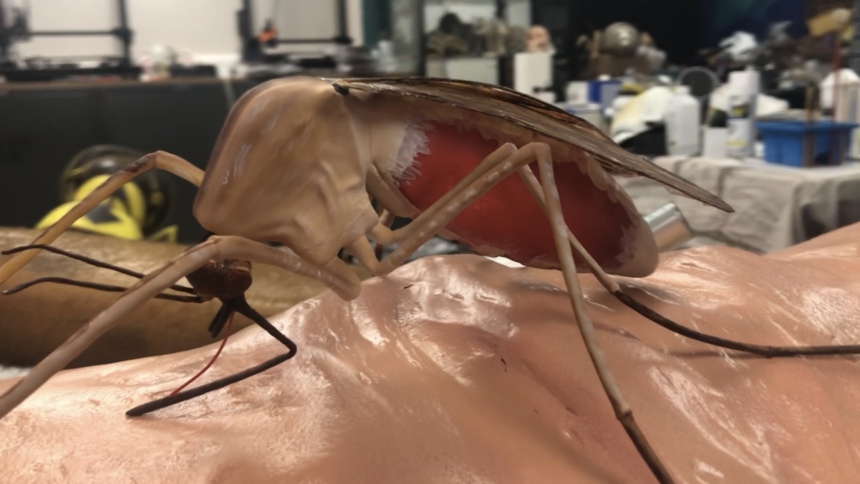 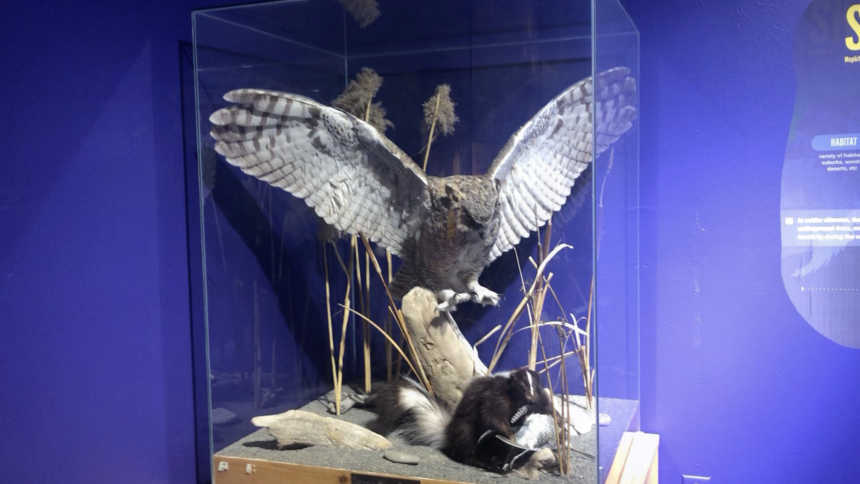 POCATELLO, Idaho (KIFI/KIDK) - What is lurking in the dark? That is the question the Idaho Museum of Natural History will answer with their new exhibit "In The Shadows."

The exhibit features a 12-foot wolf spider along with several large scale reproductions of the creatures that hide in our basements, creep in caves or even live on our skin.

Jesse Pruitt is the manager of the Idaho Virtualization Laboratory, and he says he and his staff have had fun putting together this display of the creatures that are a part of our lives but that we rarely see.

"It's been a blast. I don't know how many people on the planet have made a giant wolf spider but that's something we got to do," Pruitt said. "The collaboration as a team was great. Making the creatures has been challenging, but it's been fun making lots of gross things."

The exhibit has been in the making for about a year. Most of the oversized insects were made with ISU's state of the art 3D printer and then painstakingly painted to give them their very real look.

Some of the creatures are super-sized, so we can get a better look at what is usually hidden from sight.

There are ticks, spiders, mites, crickets, scorpions and mosquitos that have been recreated in extra-large size.

Then a taxidermy display of a mountain lion, an owl and other animals helps give a real picture of that is hiding in the dark. There are hands-on and interactive displays throughout the exhibit making it fun for the whole family.

Pruitt says he thinks it's important for people to understand how much happens in the shadows where we can't see or when we aren't paying attention.

"The goal of the big spider isn't to scare people or startle people, but it's to let people know that they're beneficial to have in your home. They're super helpful, they eat pests, they eat hobo spiders, they eat things that could be dangerous to you," Pruitt said.

The museum staff is putting the final touches on the "In The Shadows Exhibit Friday. The exhibit opens this Saturday, Jan. 18 and will run for about a year.