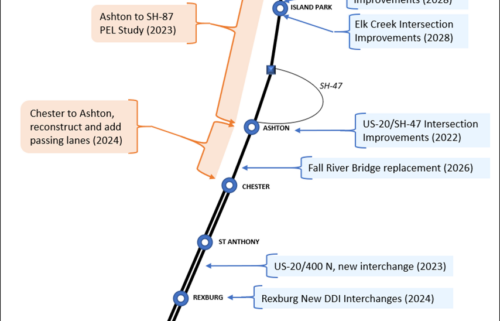 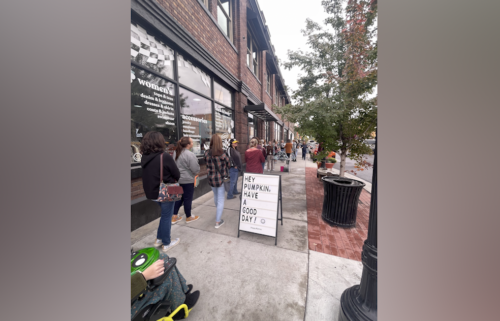 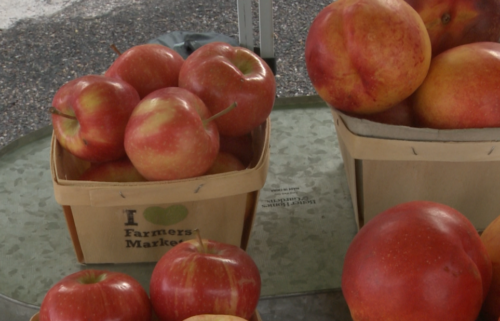 IDAHO FALLS, Idaho (KIFI/KIDK) - Tuesday night's debate between President Donald Trump and Democratic presidential nominee Joe Biden, have people talking about changing the rules for the next debate on October 15.

With both candidates talking out of turn on the first of three debates scheduled this fall, the commission that oversees the debates says it will be making changes to the format.

"I think the Presidential Commission is going to have to look very carefully at the behavior of the President last night and figure out a way to ensure that that cannot happen again," local political commentator David Adler said.

Adler says one of the plans the commission is looking at is to cut off the microphones during the debate.

"If the Presidential Commission is truly interested in an honest given take of views, then you cannot have one candidate shouting over the other, heckling, or interrupting the other," Adler said. "If you consider all of the marvelous presidential debates that we've had in this country since the 1960 Kennedy-Nixon debate, this represented an all-time low"

CBS News says the campaigns will be informed of the rule changes in the next 48 hours and they will not be subject to negotiation.

The next debate is on October 7 when Vice President Mike Pence and Democratic Vice-President nominee Kamala Harris meet at the University of Utah in Salt Lake City.