But economists disagree over whether the climate, health care and tax package would, in fact, live up to its name, particularly in the short term.

Some experts, including two economists influential among Democratic leaders, argue that the legislation would likely have a small effect on tamping down inflation or none at all. One independent analysis from the Penn Wharton Budget Model found that it might cause a slight uptick in inflation over the next few years but then reduce it later.

Other economists, including 126 economists who sent a letter to congressional leadership Tuesday, are more bullish on the bill’s prospects to lower prices, though they did not qualify the extent. The letter writers include former Democratic administration officials and experts from left-leaning think tanks who argue that because the legislation would lower the deficit, it would put “downward pressure on inflation.” They urged Congress to pass the bill because of its “crucial investments in energy, health care and in shoring up the nation’s tax system.”

It’s not unusual for economists to come to different conclusions, which can be influenced by partisan views on what data to evaluate and how much weight to give it.

Inflation surged to a new pandemic-era peak in June, according to the latest data from the Bureau of Labor Statistics. US consumer prices jumped by 9.1% year over year, the highest level in more than 40 years.

What’s in the bill

Drastically scaled back from the Democrats’ initial spending proposals, the bill would allow Medicare to negotiate the cost of certain prescription medications, limit the price growth of certain drugs to inflation and cap what Medicare enrollees pay out of pocket for medications bought at the pharmacy.

It would also extend the expanded Affordable Care Act subsidies through 2025 and provide $369 billion in tax credits and investments aimed at combating climate change, the biggest such effort in US history.

And the legislation would create a new 15% minimum tax on the corporate profits that large companies report to shareholders, as well as close the carried interest loophole, which lets certain investment managers pay lower capital gains tax rates on a portion of their compensation. It would also give the Internal Revenue Service about $80 billion to increase enforcement.

All told, the package would reduce the deficit by more than $300 billion over a decade, according to Senate Democrats.

The act would “very slightly increase inflation” for the first few years and then reduce it a bit by the late 2020s, according to a preliminary analysis by the Penn Wharton Budget Model, an independent research group that Manchin consults.

The bill could initially add a little to inflation because extending the enhanced Affordable Care Act subsidies would put more money in the pockets of several million people, particularly lower- and moderate-income folks who would be more likely to spend it, said Kent Smetters, the group’s faculty director.

The deficit reduction spurred by the drug price and tax measures, which kicks in during the latter part of the 10-year window, could then tamp down inflation.

However, statistically, it has zero effect, the analysis found.

“We don’t have a lot of confidence that this has any impact on inflation,” Smetters said. “It’s just simply not big enough, relative to the size of the rest of the economy.”

Moody’s Analytics, whose work is often cited by the Biden administration, also found that the legislation is unlikely to have a dramatic effect on inflation.

It estimates the plan would lower the consumer price inflation index by 0.33% by the fourth quarter of 2031. That translates to a reduction in CPI inflation of 3.3 basis points per year on average.

“The impact on inflation is small,” Moody’s concludes.

For instance, Moody’s estimates the energy provisions in the plan would reduce the typical American household’s spending on energy by an estimated $300 per year in 2018 dollars. Families would also be helped by lower insurance rates due to the reduction in emissions and physical risks, Moody’s said.

Even though the legislation is much smaller in scale and scope than the original Build Back Better agenda, Moody’s concluded it will have a “material beneficial economic impact.”

“While modest legislation, there is plenty to like in the Inflation Reduction Act,” Moody’s economists led by Mark Zandi wrote in the analysis, obtained first by CNN. Zandi was among the economists urging Congress to pass the legislation.

Why the bill could reduce inflation

Senate Democrats, however, contend that the bill would lower inflation. Manchin took issue with the Penn Wharton analysis, calling it “wrong” on CNN on Sunday.

“How can it add flames to inflation fires right now if you’re paying down debt,” he told CNN’s Jake Tapper on “State of the Union.”

The package counters inflation in three ways, former Treasury Secretary Lawrence Summers told CNN’s John Berman. It reduces budget deficits, and therefore, the level of demand in the economy. Also, it cuts prices on prescription drugs, while increasing supply by stimulating energy production and subsidizing the transition to renewable energy.

“Less demand, more supply and direct, better bargaining for lower prices — those are the things that are involved in reducing inflation,” said Summers, who last year had warned that rising inflation was not transitory. “This bill is fighting inflation, and it’s got a whole set of collateral benefits, as well. It’s fair to call it the Inflation Reduction Act.”

Nobel Prize-winning economist Joseph Stiglitz, who was among the signers of the letter to congressional leaders, said a key driver of inflation is high energy costs, which the bill seeks to address through environmental investments.

“There is a simmering debate on the causes of inflation, but whatever side one takes in that debate, this bill is a step forward,” said Stiglitz, a professor at Columbia University.

This story and headline have been updated with additional developments. 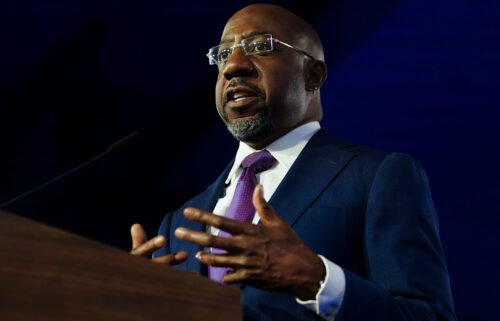 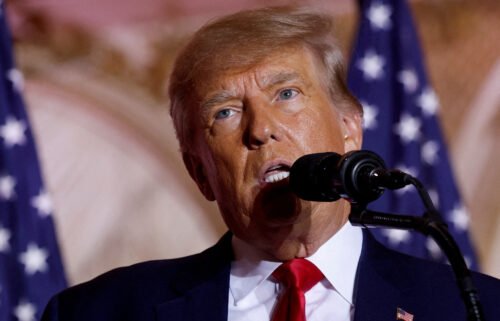 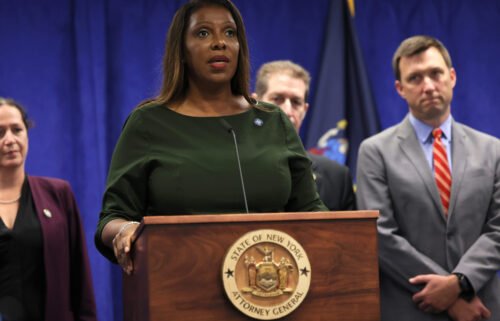