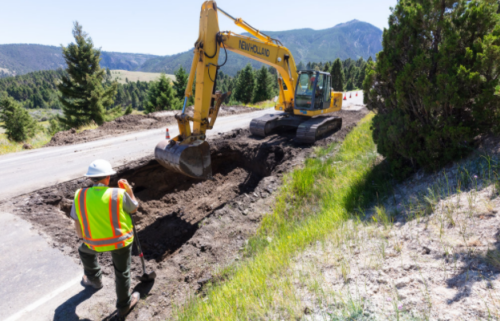 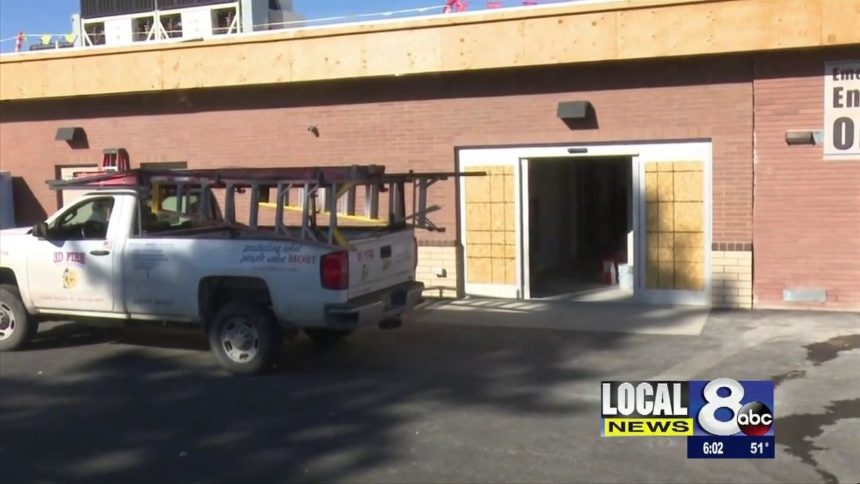 AMERICAN FALLS, Idaho (KIFI/KIDK) - Big changes are coming to several communities after yesterday’s election. However, others have remained stagnant.

The bond that would increase funding to complete renovations for Power County Hospital did not pass. It needed a supermajority vote of 67 percent. It only received a simple majority of 55 percent.

The hospital was pushing for a $2.95 million bond to complete renovations. Unexpected construction costs over the past two years have made it nearly impossible to complete the renovation.

“These updates are needed. They’re not just cosmetic. It will make care better for patients, and we just want to finish that project to give them everything they want,” marketing director for Power County Hospital District, Jacklyn Taylor said.

The hospital still has some money left in its existing budget, but it’s not enough to finish its administrative wing or the building entrance.

Idaho’s requirement for a supermajority vote on bonds has been debated for decades.

There have been at least 11 attempts to change to reduce supermajority vote. However, none has made it through legislation.