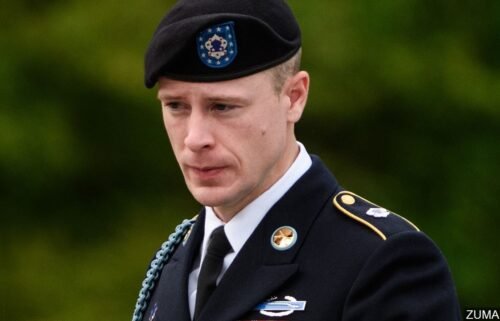 Goodman came to prominence as the U.S. Capitol Police officer who confronted rioters in the Capitol, delaying their access to the Senate Chamber for long enough to allow Vice-President Mike Pence and other lawmakers to evacuate.

“The violence we witnessed at the Capitol on January 6, 2021, was wholly unacceptable,” said Senator Crapo.  “Officer Eugene Goodman likely saved a number of lives and put his own life at risk by confronting and diverting the mob that broke into the Capitol building.  Officer Goodman and the U.S. Capitol Police officers who protected the Capitol building that day deserve our greatest gratitude and respect.”

“Officer Eugene Goodman risked his personal safety to defend the security and potentially the lives of many,” said Senator Risch.  “His exceptional courage, presence of mind and heroism in the face of a riot will not be forgotten.  God bless Officer Goodman and the men and women of the U.S. Capitol Police for their steadfast service.”

You can view a copy of the Senate Resolution here.