IDGOP Chairman Tom Luna said, “While we’re pleased with the court's decision, it’s regrettable that we were forced to take this action through the judiciary. At the end of the day, this is about party unity. The Republican Party needs to speak with one unified voice and the state party rules were put in place to ensure that happens. Rules and laws exist to help us navigate when we disagree.”

Today’s order prevents the Bonneville County Republican Central Committee and its executive team from endorsing any particular Republican candidates in any contested Republican primary. This also includes distributing printed material or mailers, social media, phone calls, and advertisements of any kind. Pursuant to law, this order applies to all the named defendants, their agents, employees and attorneys; and all other persons who are acting in concert with them.

The judge was clear, as are our party rules, county republican parties cannot make endorsements outside of county elections.

BOISE, Idaho (AP) — The Idaho Republican Party and Chairman Tom Luna have filed a lawsuit to stop the Bonneville County Republican Central Committee from continuing what the lawsuit says are illegal endorsements in the Republican primary.

The eight-page lawsuit filed late Thursday in Fourth District Court in Ada County also contends the central committee is masquerading as the Idaho Republican Party in endorsing a slate of far-right candidates and confusing the state’s 400,000 registered Republicans.

The central committee's “illegal conduct therefore not only fundamentally undermines the electoral process — it ultimately risks reducing the quality and effectiveness of government,” the lawsuit states.

The central committee put out a sample ballot with large print across the top saying “The OFFICIAL Republican Party.” The words “Bonneville County Republican Party” appear much smaller at the bottom.

Luna in a statement said he filed the lawsuit to stop the central committee from “engaging in misleading campaign activities."

The lawsuit said the central committee is making the endorsements in violation of its bylaws that require it to remain neutral in Republican primaries.

Bonneville County Republican Central Committee chairman Mark Fuller responded by saying that they are just supporting their candidates and answering multiple questions from the public about recommendations.

The Republican primary is Tuesday, but early in-person and mail-in voting are ongoing. 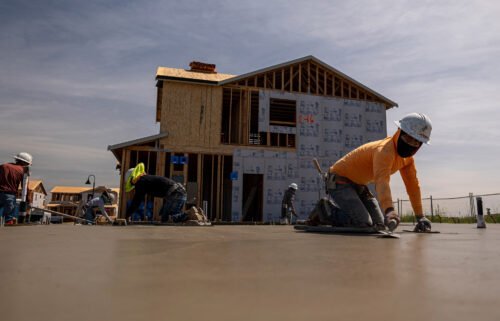