One bill to be drafted after Tuesday's Joint Judiciary Committee meeting would require law enforcement to report hate crimes.

The other would extend protections to more groups.

At least 47 states have adopted hate crimes legislation since the murder of gay University of Wyoming student Matthew Shepard in 1998.

The Casper Star-Tribune reports national groups such as the Brennan Center for Justice do not classify Wyoming as having a hate crime law, though the American Civil Liberties Union does. 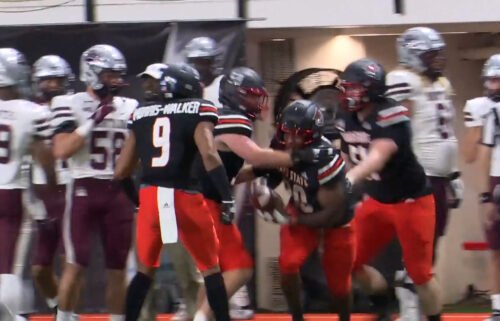