The Cowboys got another big game from James Bodily. He led all scorers with 34 points. He also registered five blocks. Bodily averaged 31.3 points per game for the tournament.

North Gem ends the season with a 17-7 overall record. 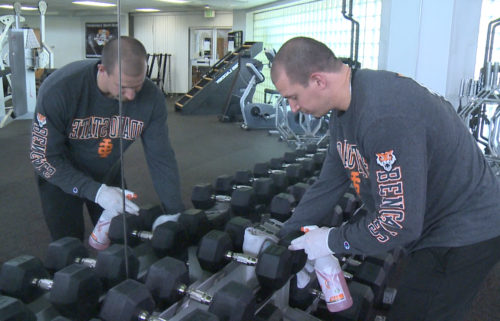 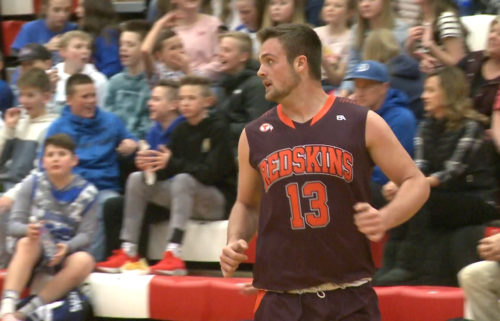 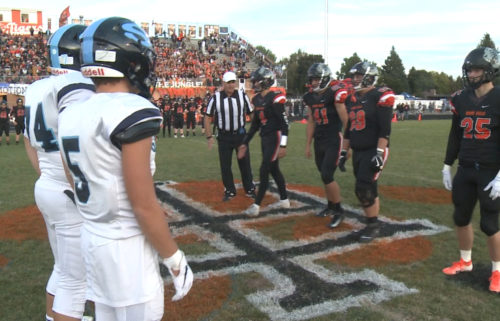 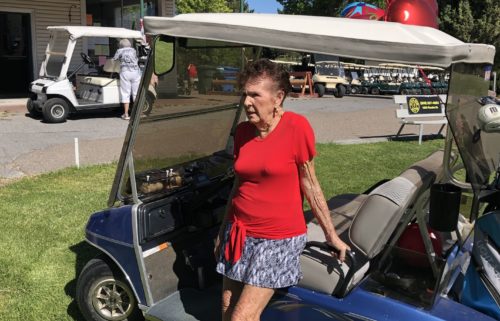