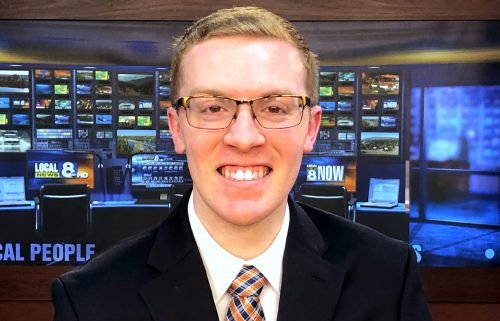 BOISE, Idaho (KIFI/KIDK) - Despite having no crowd at Albertsons Stadium, the Boise State Broncos brought their own energy to beat Utah State 42-13 in their season opener.

The Broncos are 10-0 in Mountain West openers. Hank Bachmeier threw for 3 touchdowns and 268 yards in Saturday's victory.

Utah State could not get anything going on offense in the first half. Boise State's defense held them to 45 total yards. Aggies head coach Gary Anderson is now 0-5 all-time in his coaching career against Boise State.

The Broncos travel to Air Force next Saturday. Utah State has its home opener on Halloween against San Diego State. 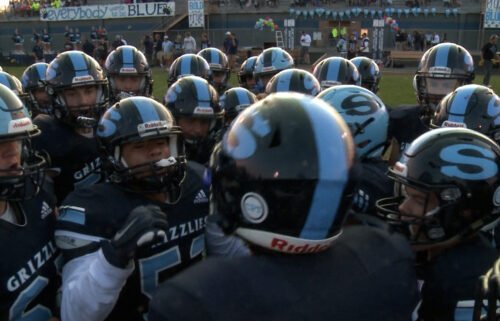 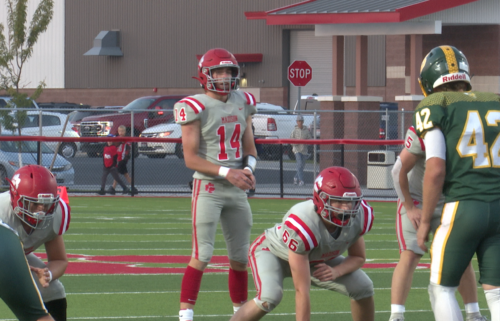