POCATELLO, Idaho (KIFI) - From the get-go, the Idaho State Bengals were in a close battle with the Northern Arizona Lumberjacks, but ultimately fell 73-70 Saturday night at Reed Gym.

It was a back-and-forth contest throughout, including the start of the game when the two teams went up and down the floor trading baskets for nearly four-and-a-half minutes without a whistle.

Eventually, Northern Arizona took the lead in the second half and held on for the three-point victory.

Next up, Idaho State hits the road for the Pac-12, as the Bengals will face Cal in Berkeley Wednesday at 8:00 p.m. 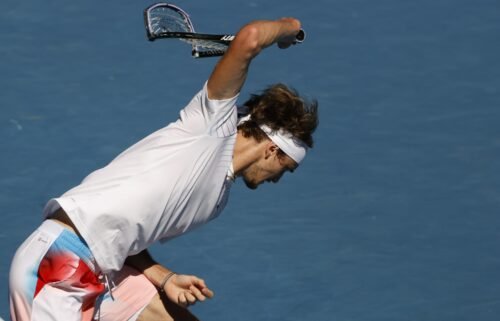 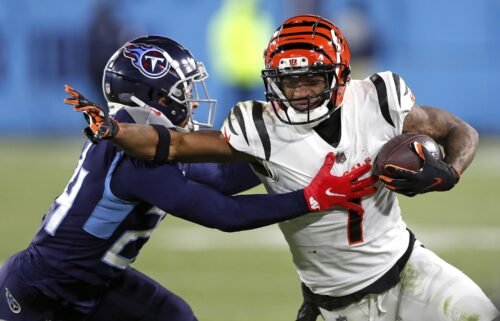