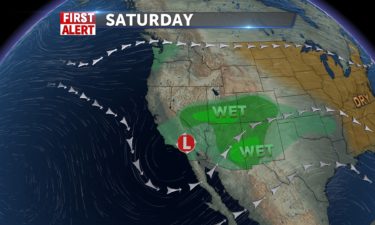 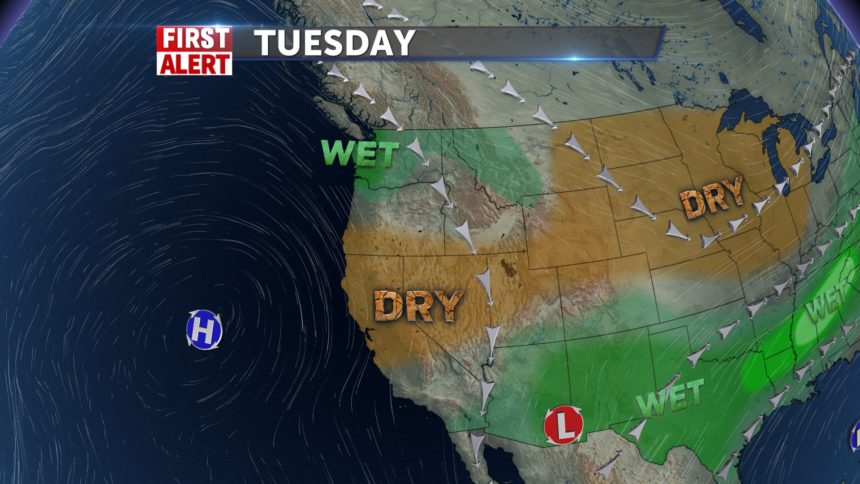 With dropping temperatures overnight, we'll see some areas of fog developing through the morning hours of Tuesday. There's some moisture working down from the north as well, which will bring a slight chance of snow to far eastern Idaho and western Wyoming. Not a lot of wind, but just enough wind to knock the wind chill values to zero or just below zero. Our next round of stormy weather sets in this Friday and Saturday.

Tuesday, Patchy freezing fog with a slight chance of snow. Partly cloudy with highs into the upper 20's and lower 30's.

Wednesday, Partly sunny, with a high into the upper 20's and lower 30's. Wind chill values as low as zero.

Thursday, A slight chance of snow with mostly cloudy skies. Highs into the lower 30's.

Friday, A chance of snow. Mostly cloudy, with a high into the mid 30's. 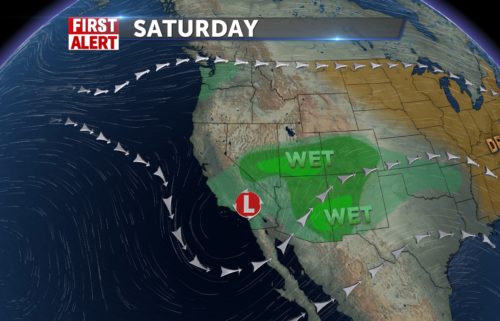 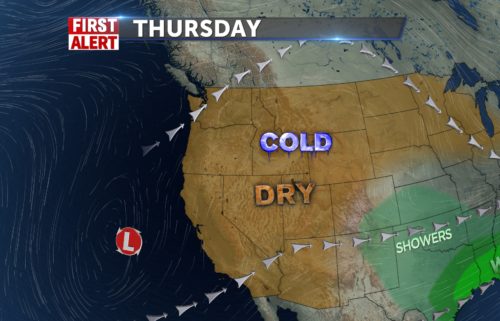